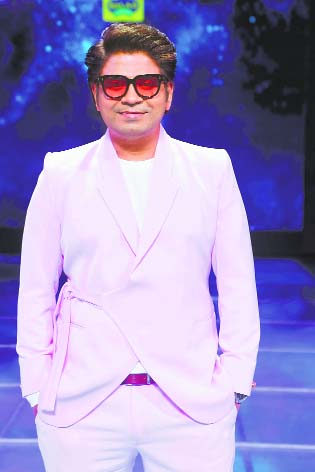 Singer Ankit Tiwari made his television debut with Zee TV’s singing reality show Indian Pro Music League. As a captain of team UP Dabbangs, Ankit has been instrumental in the team’s progress throughout the season. However, the musician reveals how he is the junior-most team captain and is still learning the trade.

Says Ankit Tiwari, “I am junior among all the singer captains who are participating in Indian Pro Music League, be it Kailash Kher, Sajid Khan, Shaan or Mika Singh; all of them are all my seniors and have done huge amount of work on television. I can never compete with them, as I am very new in this arena and still learning.”