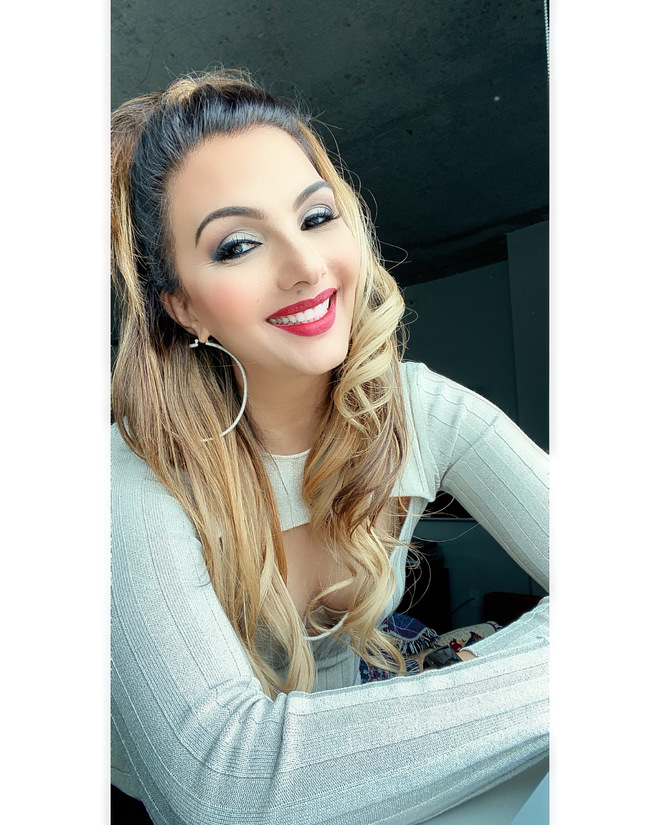 Former Bollywood actress Somy Ali, who was a part of films such as Chupp, Mafia and Teesra Kaun, says that while she loved being a part of the Hindi film industry, she feels that there were places she could have handled things differently. The actress, who now runs an NGO called No More Tears, says that she was young and naïve at that time.

“I have mixed feelings when I look back at those years. I have no regrets for sure. But I have to admit that I was very young at that time and have no one to guide me,” she says.

Somy says that she has a lot of good memories of the industry. “I remember, as an actor, I got to travel so much. I loved that. Also, I loved working with my co-actors Suniel, Mithun da and Om Puri. There were a few people who stood by me when I was involved in a bad relationship. I have bittersweet memories of my time as an actor in India,” she says.

Somy feels that it was the best decision on her part to walk away from that career, “I think it was the best thing that I have done in my entire life. I was suffering and I knew that if I continued, it would really affect my emotional wellbeing and health.”