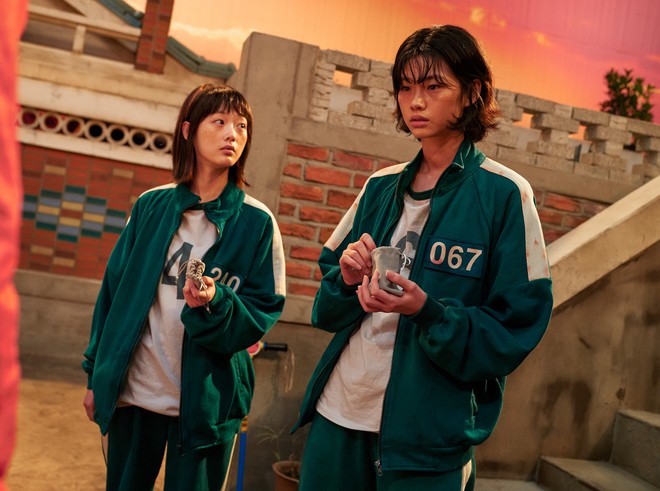 Squid Game star Jung Ho-yeon is now the South Korean actress with the highest number of Instagram followers. Jung has garnered significant international recognition following her breakout role in Netflix’s Squid Game, which is well on its way to becoming the streaming platform’s “biggest show ever”, reports nme.com.

Since the show’s release last month, the actress has seen her Instagram following count rise from around 400,000 to 13.5 million as of now. —IANS