'Brahmastra Part 2' to have Deepika-Ranveer and Alia-Ranbir in the same film? : The Tribune India

'Brahmastra Part 2' to have Deepika-Ranveer and Alia-Ranbir in the same film? 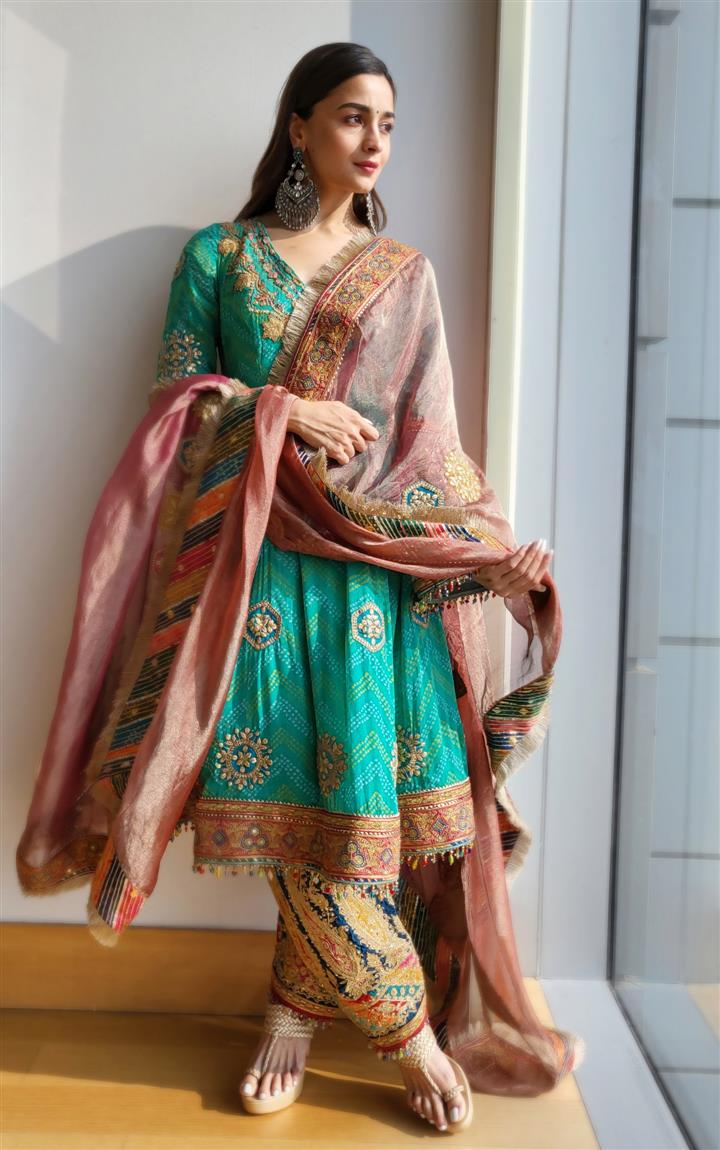 Even before Ranbir Kapoor and Alia Bhatt-starrer Brahmastra Part 1 has hit the screens, the second instalment of the film is making a buzz with the rumour that star couple Ranveer Singh and his actress wife Deepika Padukone would headline the cast, along with the Part 1 pair. A source said: “No doubt, it will be a casting coup if Ranbir Kapoor, Alia Bhatt, Deepika Padukone, and Ranveer Singh are in one film! However, it will be important to maintain that each have integral parts. As for their roles, Alia and Ranbir will be seen as their respective characters from Part 1, and will have stories that run parallel to each other.”

The source added: “Filmmaker Ayan Mukherji is making a big-ticket franchise that will be interlinked and actors will be seen playing cameos at the end of the film, just like we see in Marvel movies”. 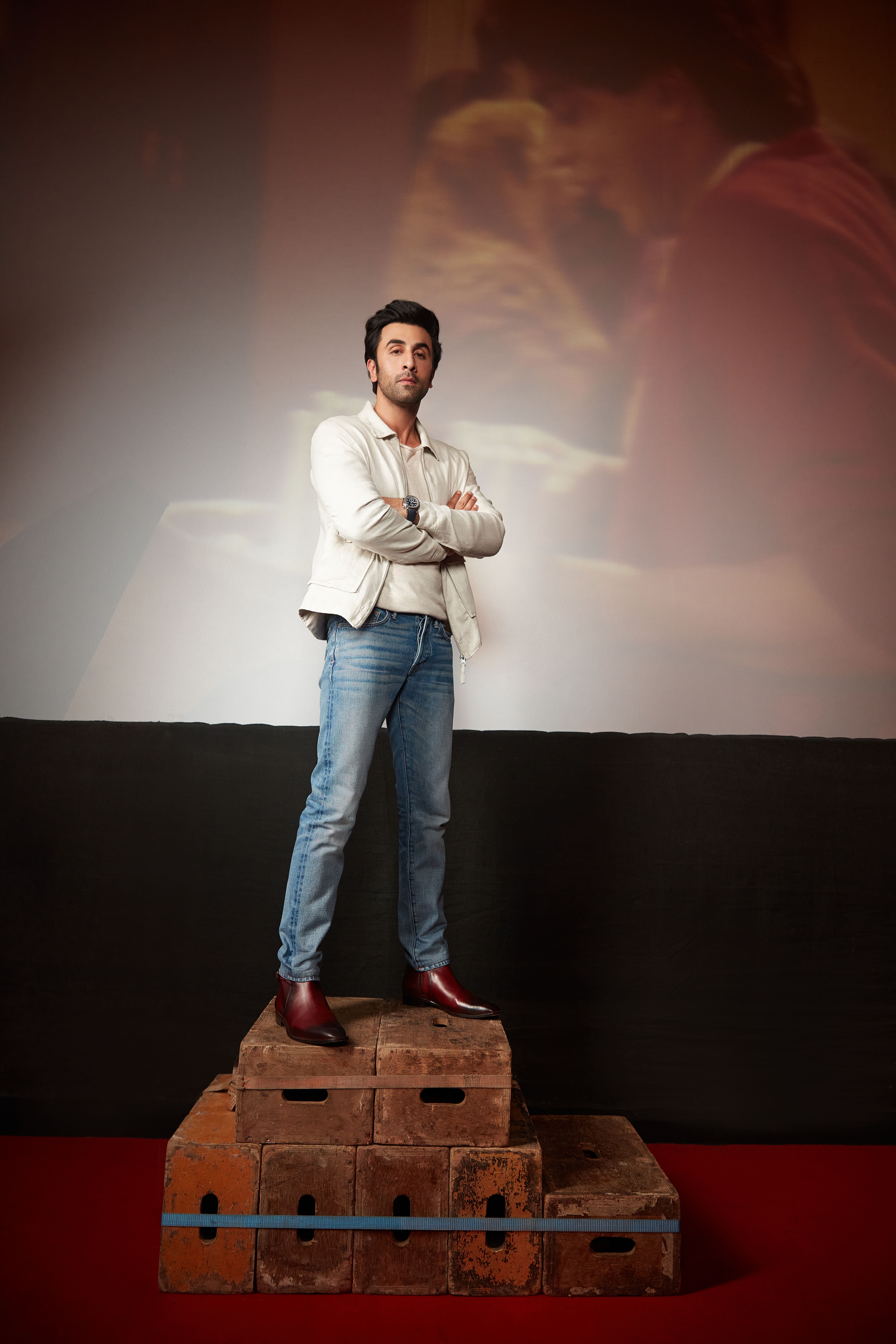 Brahmastra is a three-part film franchise and the beginning of India’s first original universe, the Astraverse. It is a new original cinematic universe inspired by deeply rooted concepts and tales in Indian mythology, but set in the modern world. — IANS 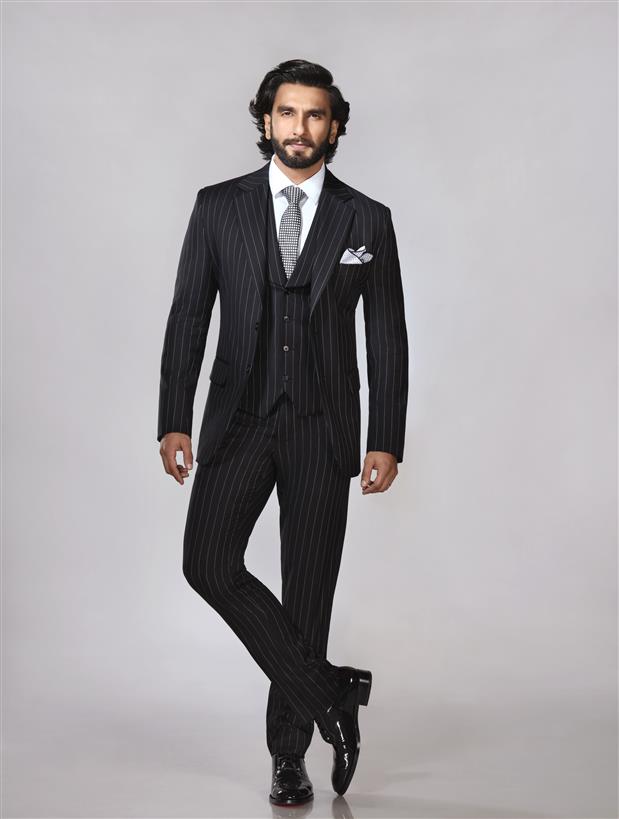