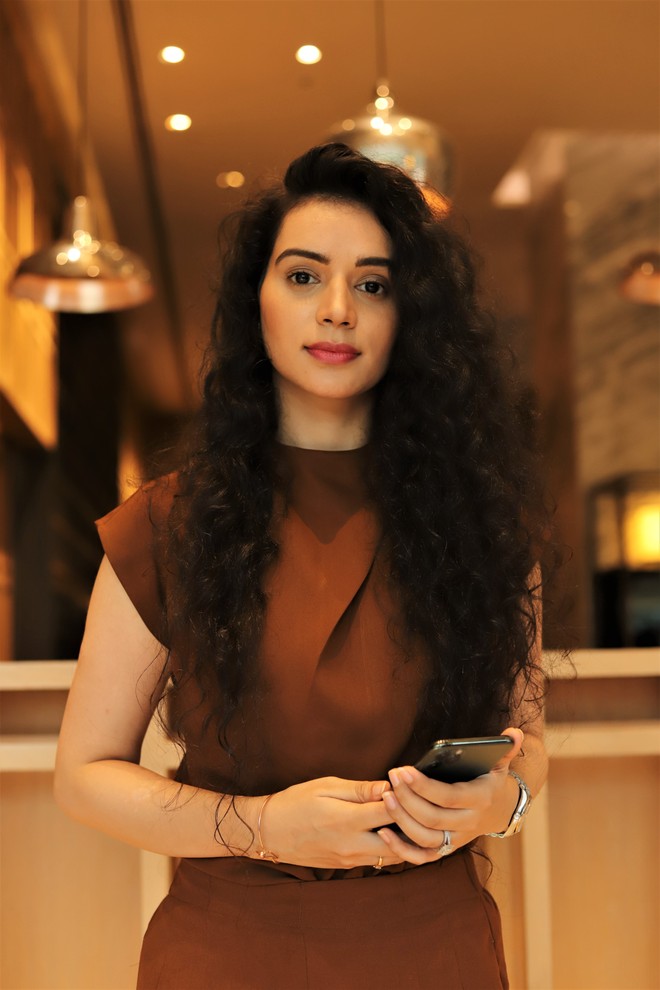 In Sony Entertainment Television’s latest offering, Story 9 Months Ki, Sukirti Kandpal plays the successful and independent businesswoman Alia Shroff, who decides to have a child via IVF after a failed marriage. Talking about motherhood, Sukirti says it’s a pure and magical moment. The actress says, “Being a mother is the most rewarding experience. It’s the best gift ever that you can give yourself. Also, it’s the purest form of love and emotions that a mother shares with her baby. Nothing makes you more vulnerable than having a child. But, it also brings you immeasurable joy and fulfillment.”