Feels Like Home returns with Season 2 : The Tribune India 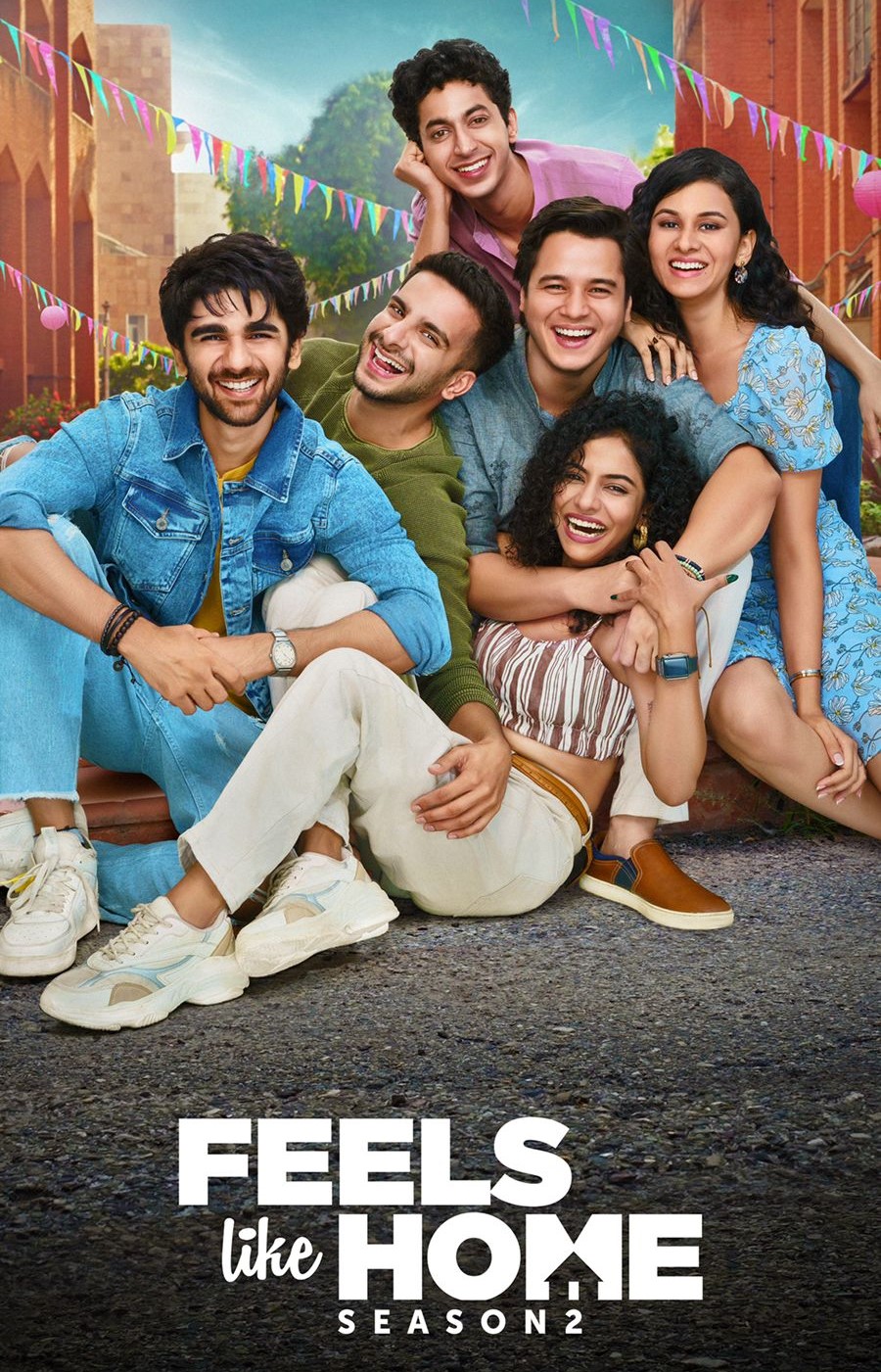 From partying to prioritising what matters to them the most, our boys have grown up! After a successful Season 1 of Feels Like Home, Lionsgate Play has announced its return for Season 2.

The series will now witness the boys traverse through adulthood by celebrating the idea of modern masculinity, and put up a fight where needed, to protect their ‘home’.

Director Sahir Raza said, “We are delighted to bring the second season of Feels Like Home to audiences. The second season is in many ways more mature, it attempts to deal with complex interpersonal relationships, pushing the central characters to grow and evolve. We hope audiences will find the journey relatable and the characters loveable. Lionsgate play, in this journey, has been one of the most supportive and encouraging platforms, allowing for experiments that would have scared others. We genuinely hope audiences of the show enjoy the second season even more than its first one.”