If your birthday is on February 22 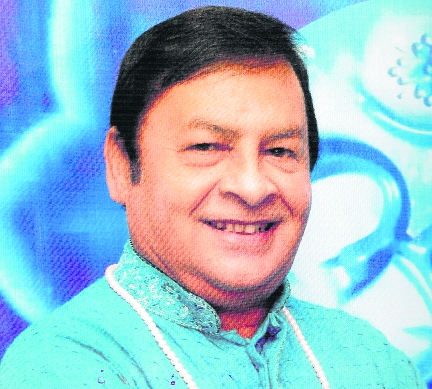 Those who have 22 in their numerological chart have great potential for success. This is an ambitious but disciplined number. The 22 represents lofty goals brought down to earth and made into something you can touch. You care about your community, and the events of last year gave you plenty of chances to keep busy. Now, 2021 shines the spotlight on you. Your psychic and empathic abilities are what make you so magical. An incident involving miscommunications is likely in March. Resolve a long-standing quarrel or legal case. This will be a good year on the career front. Those in creative fields are likely to be commissioned for a prestigious project.

You share your birthday with Sooraj R. Barjatya (February 22, 1965), who made his directorial debut with Maine Pyar Kiya (1989), starring Salman Khan. Sooraj’ Venus and Saturn both are very strong which make him a successful filmmaker.