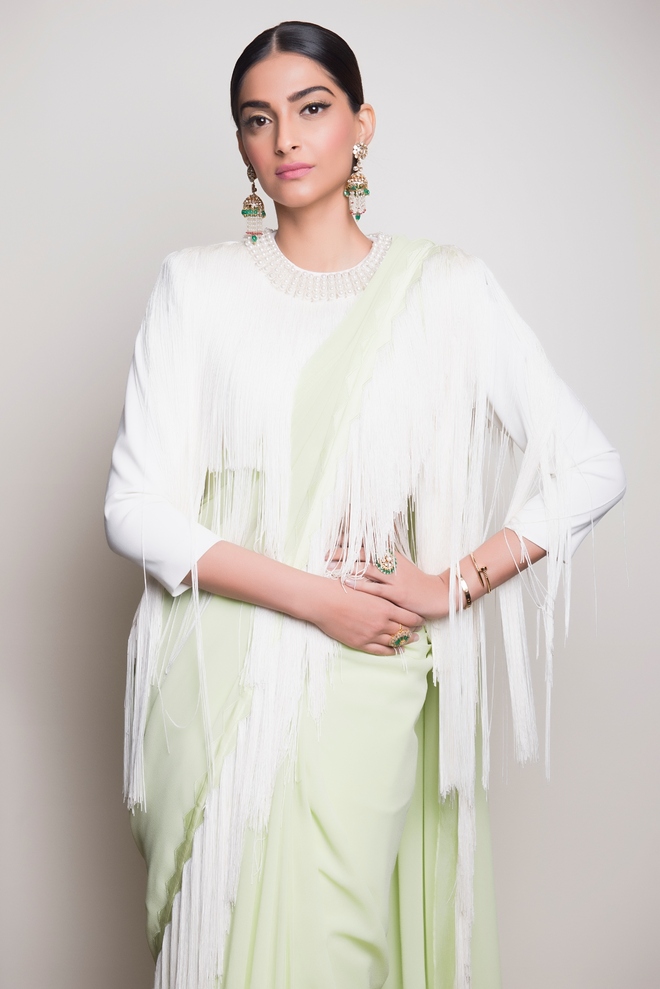 If your birthday is on June 9…

The number nine people are compassionate, tolerant, benevolent, charming and idealistic. Known to take up humanitarian causes, they have highly developed intuition and spirituality. If in business, you will get plenty of benefits. The relationship with your business partner may deteriorate, but you will move forward despite that. There will be some problems initially, but you will touch great heights of success later. Chances of losing the path of righteousness are there, so be careful. Happiness in love relations and married life will exist. You will get happiness from children and success in studies or competitions.

You share your birthday with Bollywood actress Sonam Kapoor (June 9, 1985, Chembur), who is the daughter of superstar Anil Kapoor. Her highly acclaimed portrayal of Neerja Bhanot in the biographical thriller Neerja won her the National Film Award and she followed it up with a starring role in film Veere Di Wedding. She will be more successful in 2022.