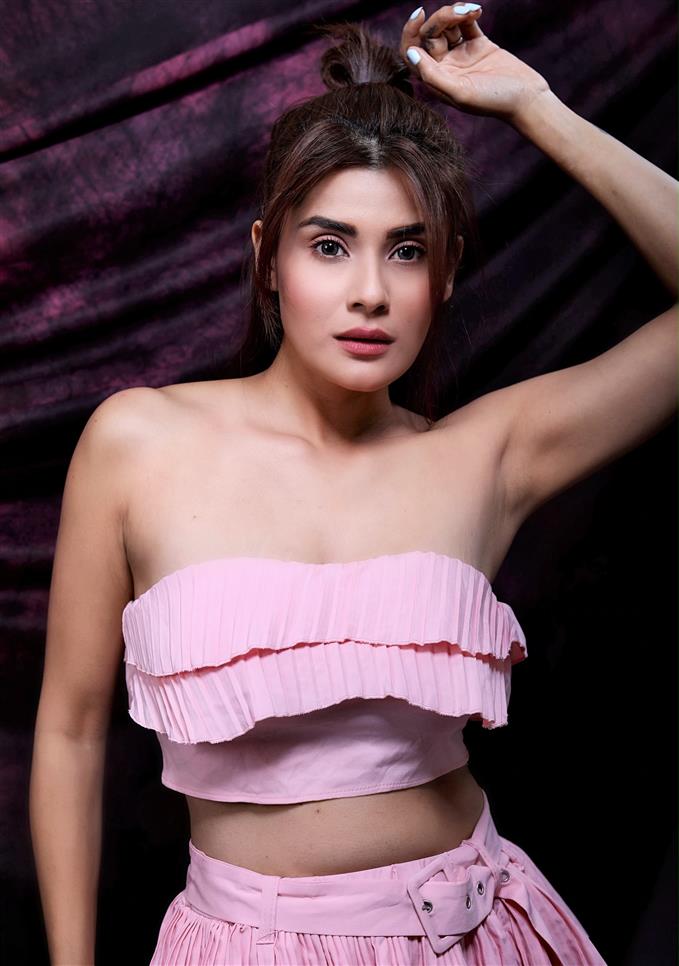 If your birthday is on June 11…

Your birth on the 11th day makes you something of a dreamer and an idealist. The number 11 is a giver,an innovator with an unmistakable streak of humanitarianism. You know how to keep calm, which is a great quality. The planet Mars will remain in weak position till July 20, so remain vigilant while driving. Do not argue with the police or government servants during this period. People around you can provoke, but remain calm to avoid any ugly situation. You work well with people because you know how to use persuasion rather than force. There is a strong spiritual side to your nature, which will help you remain peaceful.

You share your birthday with Shamin Mannan (June 11, Dibrugarh), who acted in a television serial titled Banoo Main Teri Dulhann on Zee TV. She started her Bollywood career with Love Shagun, as one of the leads. As of now, her career is slow but she will soon be in the limelight.