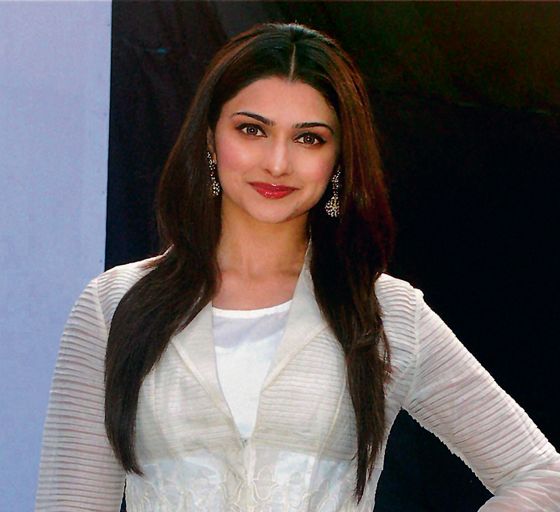 If your birthday is on September 12

Being born on the 12th day of August is likely to add a good bit of vitality to your life. The energy of number three allows you to bounce back rapidly from setbacks, physical or mental. There is restlessness in your nature, but you seem to be able to portray an easygoing attitude. Except for the first few months of 2022, the rest will be good for you in the coming year. This year you will find yourself surrounded by innumerable

family problems. But health will remain good. This is a magical time where your relationship will

consolidate; you’ll be more spontaneous and be able to

You share your birthday with Prachi Desai (September 12, 1988, Surat), actress who works in Hindi films and television. She started her television career as the lead in the show Kasam Se on Zee TV. She made her Bollywood debut with the film Rock On. Her other notable films include Life Partner, Once Upon a Time in Mumbaai, Bol Bachchan and I, Me Aur Main.