They are true team players! 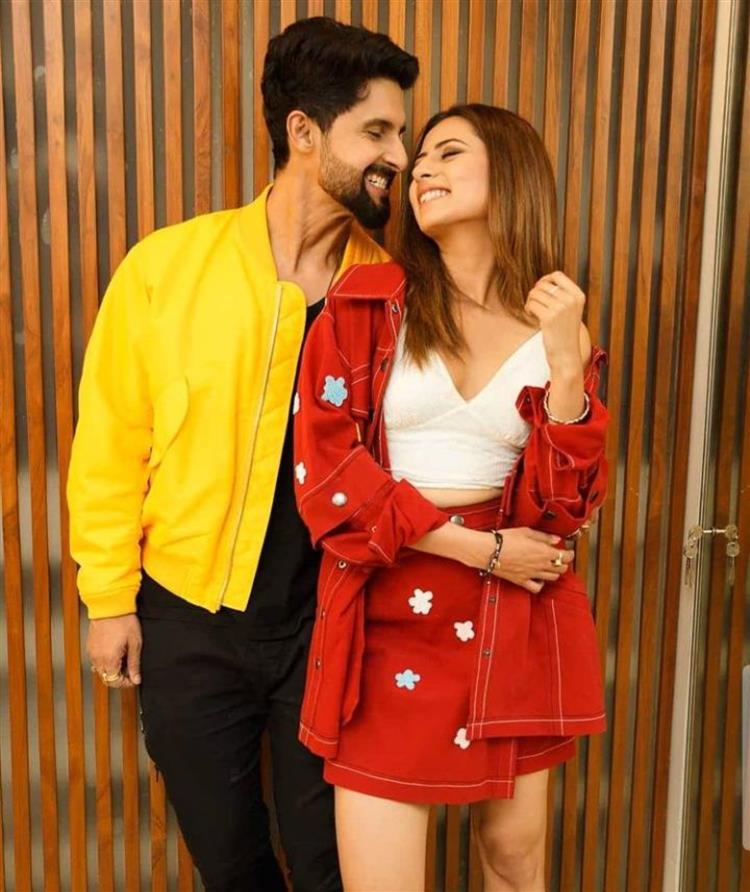 The second wave of coronavirus has taken the nation by storm and the government as well as celebrities are urging fans to take their doses of vaccines as soon as possible. Ravi Dubey, who recently donned the hat of a producer for his new show Udaariyaan, is also leaving no stone unturned in keeping the crew of his show safe. Right from flying to Punjab to the set of Udaariyaan to following utmost precautions on the sets, Ravi has been constantly going the extra mile for his team.

Ravi, along with his wife Sargun Mehta, had recently launched their production house by the name Dreamiyata. The couple has now decided to get all the members of their company vaccinated. In fact, all of them have already got their first jab. Ravi took to social media to share the news and wrote, “We at @dreamiyata are happy to report that all employees, cast, crew and members of the Dreamiyata family have got their first dose of the vaccine.”