'This too shall pass' … Says Kamya Panjabi after testing Covid-positive 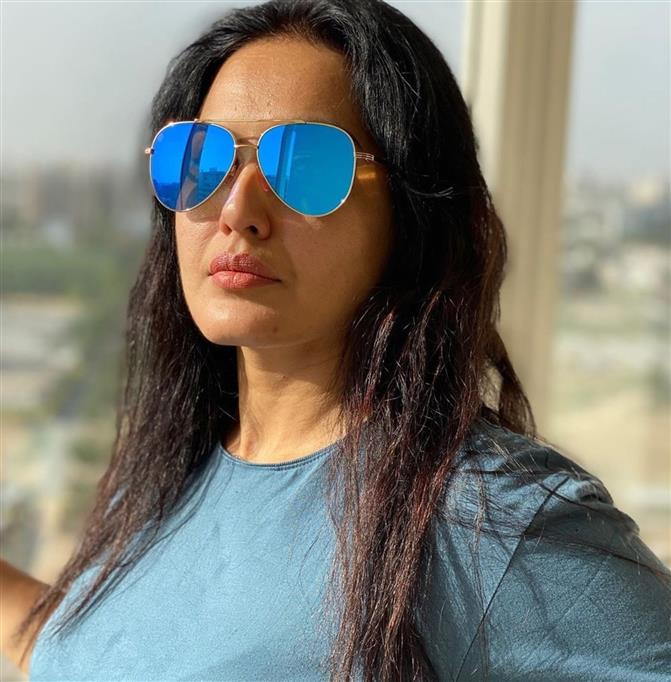 On Saturday, popular television actress Kamya Panjabi took to her Twitter handle and revealed that she had tested positive for Covid-19. Kamya said she was experiencing high fever and body-aches. Despite the suffering, she is keeping her positive state of mind intact. Kamya wrote, “Survived the first two waves, caught in the third one, so here I am with high fever, spinning head, body ache to the core #Covid19 positive n staying positive! This too shall pass! Mask up people, stay safe and remember 2022 hamara hai.”

Kamya Panjabi, who recently joined politics, has been part of the entertainment industry for a long time. The actress gained a massive following after appearing on the reality show Bigg Boss. Apart from that, Kamya has worked in the TV industry for over two decades and featured in several shows, including Banoo Main Teri Dulhann, Maryada: Lekin Kab Tak, and Beintehaa.