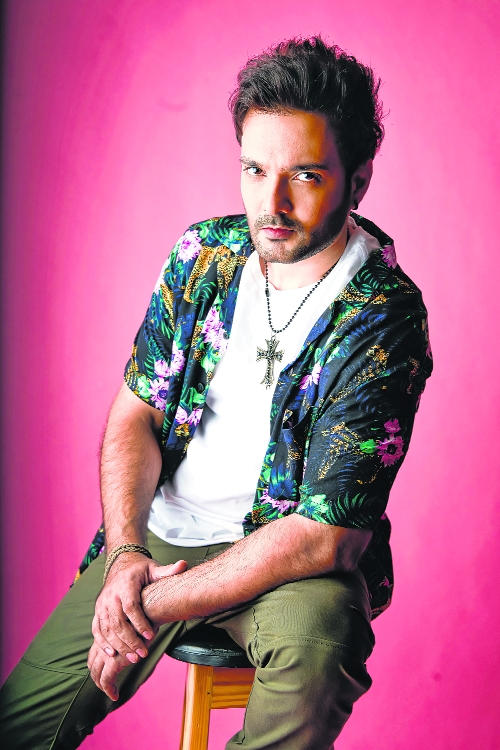 Micckie Dudaaney, who is currently seen in the show Santoshi Maa—Sunayein Vrat Kathayein, says that competition has increased a lot in showbiz. The actor says that earlier there was no need for self-promotion and you would get work based on your previous show. “The major change that I have noticed is that there is a lot of competition now. It is increasing day-by-day. When I had entered this industry, there were only three channels — Star, Zee and Sony. At that time, the industry was a very close-knit circle . We never had to do any publicity for ourselves. Times have changed.”

He adds, “We were just getting work based on what we had done. People used to watch us on TV and call. But nowadays, it’s very important, especially for actors, to have a good Instagram following and all these things have become very important to market yourself. So this is one thing that has changed