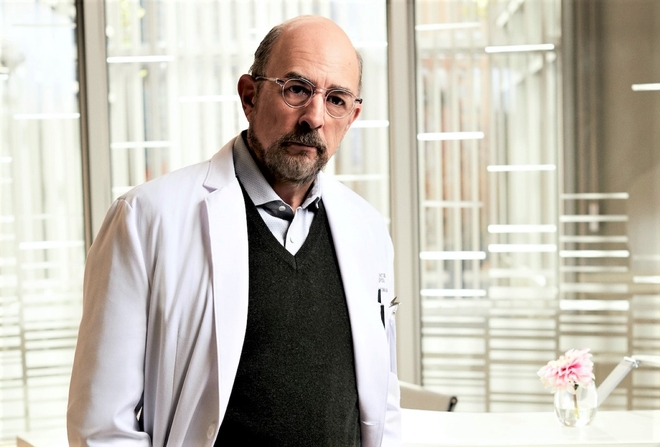 Richard Schiff,who is known for TV shows such as The Good Doctor and West Wing,has tested positive for Covid-19 and been hospitalised. Schiff had previously tweeted on November 10 that along with his wife, Sheila Kelley, theyhad tested positive for the virus. Now, in a tweet quoting his November 10 post, Schiff wrote, “Covid update. Thank you all for so much love and support. You’re making it so much easier for @thesheilakelley and me. I am in the hospital on Remdesivir, O2 and steroids, showing some improvement every day. Sheila is home and doing better, but still fairly ill. Love you all.”

Reportedly, The Good Doctor, which stars the couple,has continued its production on the series in Vancouver by adjusting to the absence of Schiff and Kelley. Kelly also posted about Schiff’s hospitalisation on Instagram, writing, “The last 72 hours have been tough. LOML @therichardschiff is now in the hospital on oxygen and remdesivir. Thank you all for the prayers and love.”