‘Truth will be out soon’…Raj Kundra puts out a cryptic tweet : The Tribune India 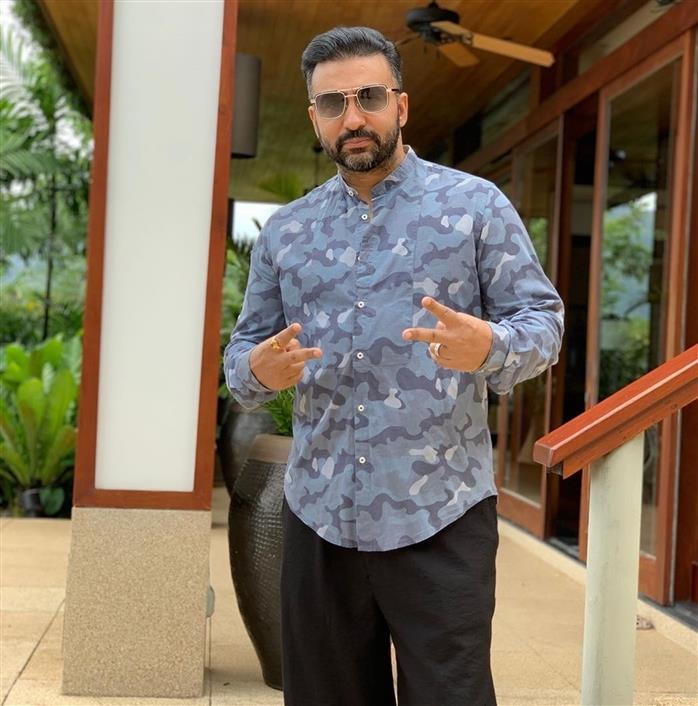 In the tweet, Raj Kundra wrote, “One year today released from #ArthurRoad. It’s a matter of time justice will be served. The truth will be out soon. Thank you well-wishers and a bigger thank you to the troll, you make me stronger #enquiry #word #mediatrial #trollers.”

Raj Kundra got trolled after spending a couple of months in jail after his arrest by Mumbai Crime Branch. He has not spoken much, as he hopes the law will take its own course. — TMS