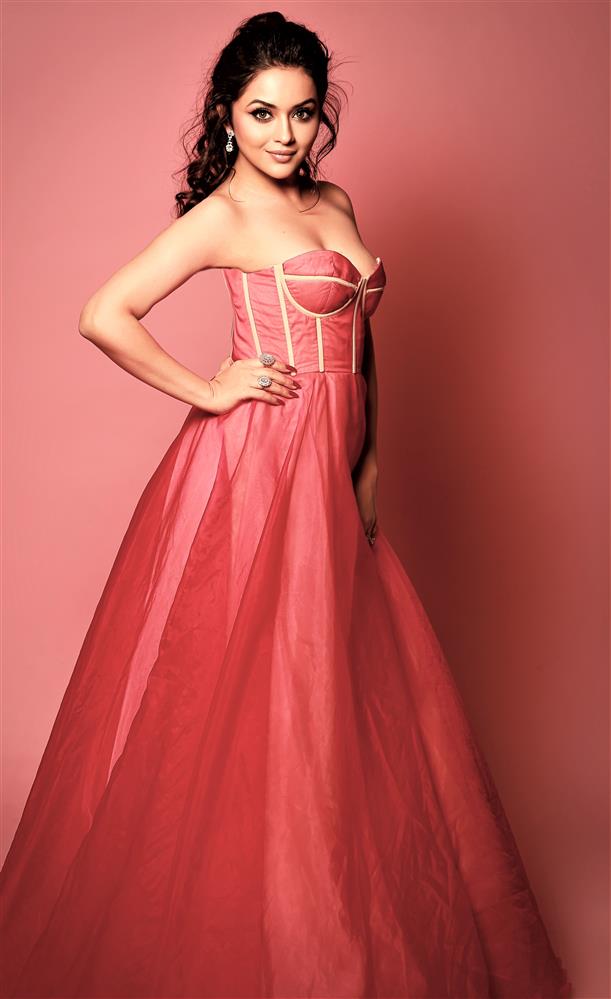 Tell us something about your background?

I am from Dehradun and belong to a Punjabi family. When I was doing mass communication in Delhi, I got an offer to work in a music video for TIPS. That’s how I got my first break. I never thought of becoming an actress.

How has been your journey in the telly world?

My last show was Mrs. Kaushik Ki Paanch Bahuein. My character Lovely was quite loved by viewers. Such shows are rare and very real.

Why did you stay away from television in between?

I did not exactly stay away from television. I was busy doing a few South Indian films. Now, I want to do television because television is one successful industry where there is sufficient scope for good work.

What kind of role are you looking for?

I am looking for a positive lead role which will do justice to my talent.

If not an actor what would you have been and why?

I would have been an interior designer or an advertising professional.

You have worked in Bollywood as well as Tollywood. What difference do you find in these mediums?

Well, I think Tollywood and Bollywood are almost similar but the difference between TV and films is that television put more deadline pressure. On TV, we do several scenes in one day. But in films we do only two or three scenes in a single day. For me, TV is like daal-chawal, something which you want daily. We watch films for larger-than-life experiences.

Anything new that you want to explore?

I am looking forward to working on OTT.

What is the philosophy of your life?

I believe in living life one day at a time, live and let live and don’t judge anyone. Life is precious and one should make the most of it.