Young stars Sargun Mehta and Gurnam Bhullar, who will soon be seen in the Punjabi film Sohreyan Da Pind Aa Gaya, believe that with fame comes responsibility as well as challenges 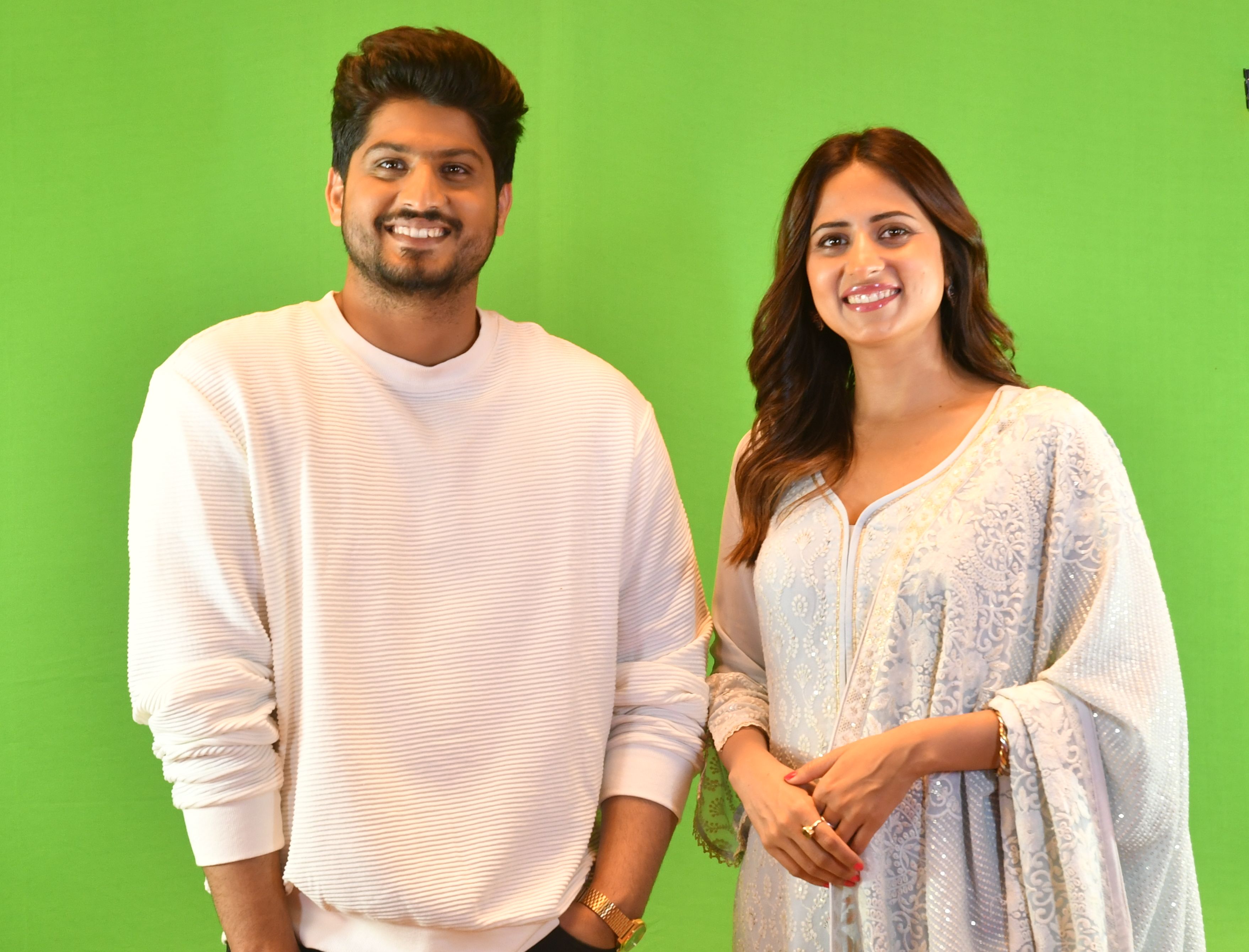 Ever wondered what happens if you are married into a family that stays close to your former lover? Punjabi film Sohreyan Da Pind Aa Gaya, which will release on July 8, is on similar lines and goes a step further, as both the central characters are adamant that they be wed in the villages of their exes! While Sargun Mehta and Gurnam Bhullar play the lead, Jass Bajwa, Jasmine Bajwa, Shivika Diwan and Hardeep Gill will be seen in supporting roles.

Sargun’s previous film Saunkan Saunkne was a hit and as a producer she has delivered two successful TV shows, Udaariyaan (2021) and Swaran Ghar (2022). She says, “I still haven’t got the time to celebrate the applause that Saunkan Saunkne has earned. But I thank God every day and have no complaints whatsoever.”

Ask the lead pair if fame ever bothered them, and Gurnam and Sargun have the same answer, “It’s what we prayed for in the beginning of our careers; to reach this stage where people appreciate our work and love us for what we do. So, we are not over-awed by the challenges and responsibilities that come along with it.”

Punjabi cinema has started advancing towards modern subjects, the latest being Sher Bagga; Sargun shares, “I have no qualms with the kind of films being made in Pollywood right now. I want Punjabi cinema to grow at its own pace. Also, there’s no hurry, evolution of thoughts does not happen overnight; it is a gradual process.

As for his favourite director, Gurnam refuses to take one name because everyone has a different way to approach the script and does his or her best. He says, “But I am most comfortable on the sets with Jagdeep Sidhu.” Even Sargun calls Jagdeep her first choice for romantic films, and Amarjit Singh Saron for comedies.

While Sohreyan Da Pind Aa Gaya is the second film for Sargun in 2022, it’s the fourth one for Gurnam. After Surkhi Bindi with Sargun, he did Fuffad Ji with Jasmin Bajwa, Main Vyah Ni Karona Tere Naal with Sonam Bajwa, Lekh with Tania and Kokka with Neeru Bajwa, before this one again with Sargun.

So, this one is their second film together, Sargun adds, “We started shooting for Sohreyan Da Pind Aa Gaya immedaitely after Surkhi Bindi. Only the release of this film was delayed because of Covid-19.”

The film has been written by Amberdeep Singh and directed by Ksshitij Chaudhary. In the coming times, the pair is set to come together again for the film Niga Marda Aayi Ve.

Meanwhile, Sargun will be next seen in Jagdeep Sidhu’s Moh, which will mark the debut of Surjit Bindrakhia’s son Gitaz Bindrakhia whereas Gurnam will star in a sports action film titled Khadari.