Vidyut Jammwal, Sankalp Reddy team up for the film IB 71 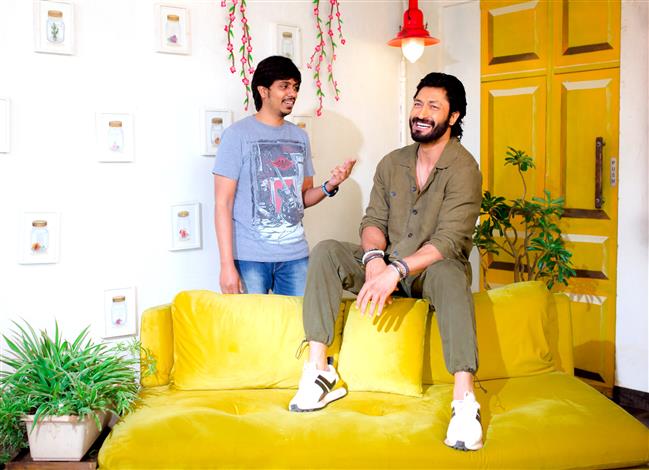 Vidyut Jammwal’s production house Action Hero Films has joined forces with filmmaker Sankalp Reddy for a first-of-its-kind espionage thriller titled IB 71. The venture will be Jammwal’s maiden film as a producer. Starring Vidyut in the role of an Intelligence Officer, the joint production is based on a true incident as it recounts the tale of how the Indian Intelligence Officers outwitted the entire Pakistani establishment and gave the Indian Armed Forces the required advantage, which they needed to face a two-front war.