Vivian wants to play a rockstar 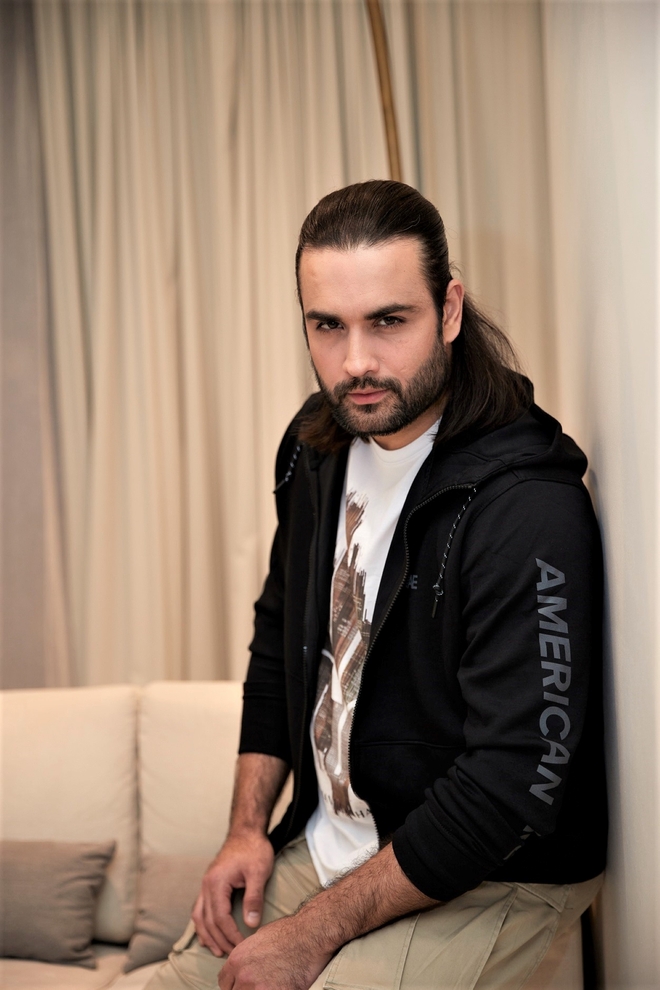 Bold content, they say, is the need of the hour, especially on the web. However, Vivian Dsena disagrees. The actor, who was last seen in the show Shakti – Astitva Ke Ehsaas Ki, says he will not do any scenes that make him uncomfortable. “Being bold in web series or having such sequences is not necessary. At the end of the day, content, storyline and performances matter. As far as I go, I have been a part of this industry for a decade now and makers are aware of what I will do and what I will not. They have always respected my wishes. Just because I am the hero doesn’t mean I will roam around topless in scenes.” The actor is yet to be seen in a web series.

In fact, Vivian wants to play the role of a rockstar. “Ranbir Kapoor has always been my favourite actor and I just loved him in Rockstar. I hope I get to play a similar role soon,” he says.