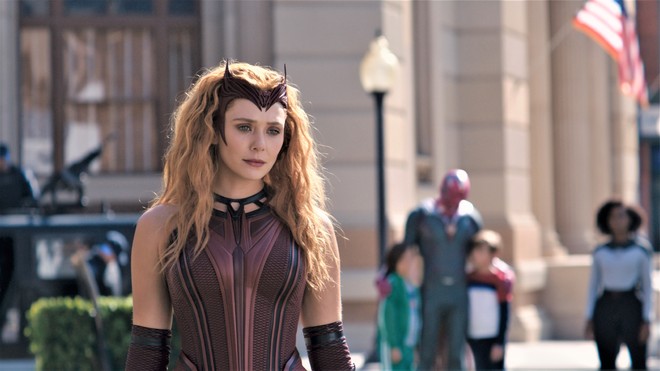 While the wait is on for the Primetime Emmys, the Creative Arts Emmys took place on September 11 as the winners were announced for the honours celebrating outstanding artistic and technical achievements.

From cinematography to costume design, winners of the Creative Arts Emmys included Netflix’s The Queen’s Gambit which took home seven major awards. Disney Plus’ series WandaVision has bagged two Emmy Awards making it the first series for Marvel Studios to get the award home. The series that centres on Wanda Maximoff (Elizabeth Olsen) and Vision (Paul Bettany) picked up its first two Emmys at the Creative Arts ceremonyfor narrative (half-hour) production design and for fantasy/sci-fi costumes.

WandaVision has been nominated for a total of 23 Emmys back in July. At the upcoming Emmy ceremonies, the show will contend for remaining awards. Along with WandaVision, Marvel’s The Falcon and The Winter Soldier, too has managed to receive five nominations.