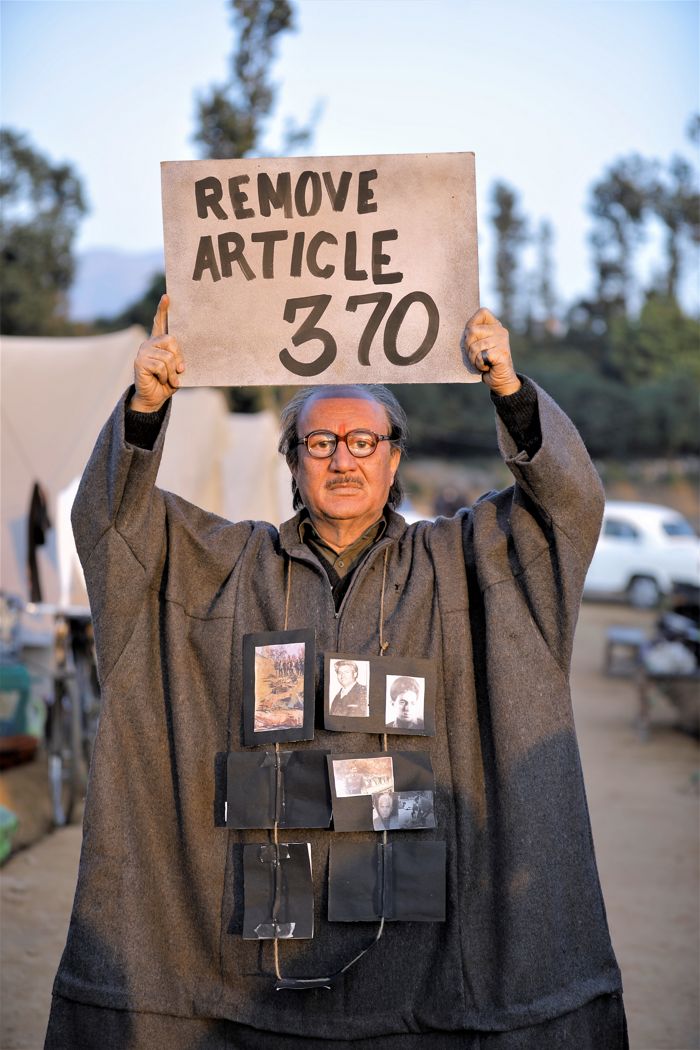 A still from The Kashmir Files

Filmmaker Nadav Lapid recently made headlines when he called Vivek Agnihotri’s The Kashmir Files ‘vulgar’ and ‘a propaganda’. He was speaking at the closing ceremony of the International Film Festival of India (IFFI) in Goa last month.

Now, on Saturday (December 3), Lapid’s fellow IFFI jurors released a statement on Twitter and agreed to his opinion about the film. In the statement, American producer Jinko Gotoh, film critic and journalist Pascale Chavance and Javier Angulo Barturen said: “At the festival’s closing ceremony, Nadav Lapid, the jury’s president, made a statement on behalf of the jury members: “We were all disturbed and shocked by the 15th film, The Kashmir Files, which felt to us like a vulgar propaganda movie, inappropriate for an artistic competitive section of such a prestigious film festival. We stand by his statement.”

Nadav, president of the International Competition Section at the 53rd IFFI, not only irked The Kashmir Files filmmakers with his remarks, but also the Israeli diplomatic mission in India and triggered a blistering attack from the Right Wing, which sought to portray his remarks as dismissive of the exodus of the Kashmiri pandits from the Valley in the 1990s. However, he later clarified that his comments were limited to the quality of the film, not the events portrayed in it. — TMS