WEBSOLUTE FUN: The premiere of Vidya Balan’s Sherni among the releases on OTT this week 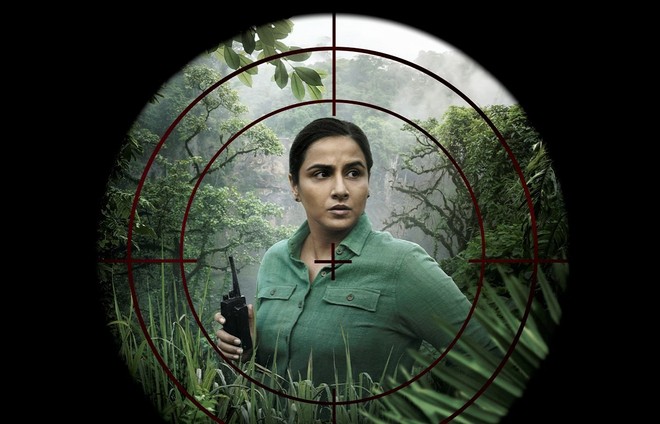 Winter comes with cold-blooded challenges during the zombie apocalypse, as frantic scavengers and violent militias battle the dead. Set in a Zombie-inflicted world, Black Summer follows an enthralling journey. It showcases some brutal battles with the zombies.

Starring Vidya Balan in the lead role, the film revolves around an upright forest officer who is trying to resolve man-animal conflict. The movie is helmed by Newton-fame director Amit Masurkar and is laced with his trademark satire. Besides Vidya, it also stars Sharad Saxena, Mukul Chaddha, Vijay Raaz, Ila Arun, Brijendra Kala and Neeraj Kabi.

Set in a beautiful seaside town on the Italian Riviera, Luca is a story about one young boy experiencing an unforgettable summer. This animation film showcases adventures faced by thd boy when all the fun is threatened by a deeply held secret — there are sea monsters from another world just below the water’s surface!

This Paul Weitz-directed film is a take on the much-talked about clash between motherhood and fatherhood. In this true story, Kevin Hart stars as a widower, taking on one of the toughest jobs in the world — fatherhood.