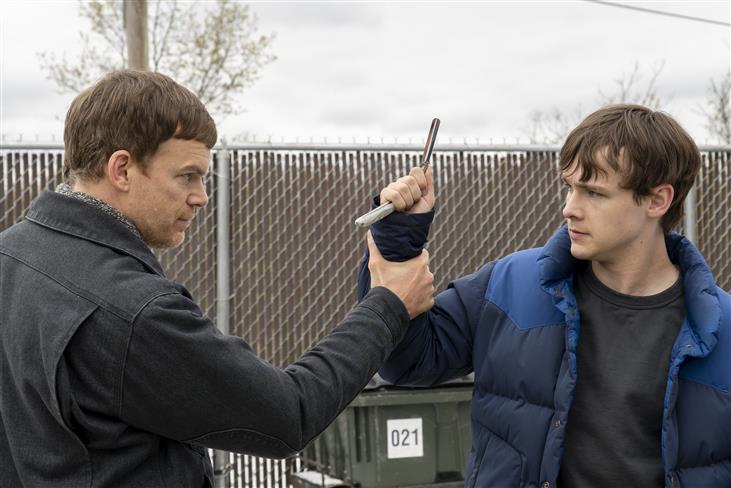 With its finale on Sunday, Dexter: New Blood wrapped up a record-shattering season for Showtime. For its 10-episode run, the show is averaging over eight million weekly viewers across all platforms, becoming the most-watched series in Showtime history. With a total of three million viewers on Sunday alone, this was the biggest Showtime finale in more than eight years, surpassing the season-three finale of Homeland in 2013. The series is streaming in India on Voot Select.

Expressing joy over the response, Gary Levine of Showtime Networks Inc. said, “We’re thrilled by the overwhelming response from the millions of fans of Dexter: New Blood these past 10 weeks. Whether they loved the finale or couldn’t bear to see it end, we so appreciate their passion. Our deepest thanks to Michael, Clyde, Scott and Marcos for delivering a profoundly powerful conclusion.”