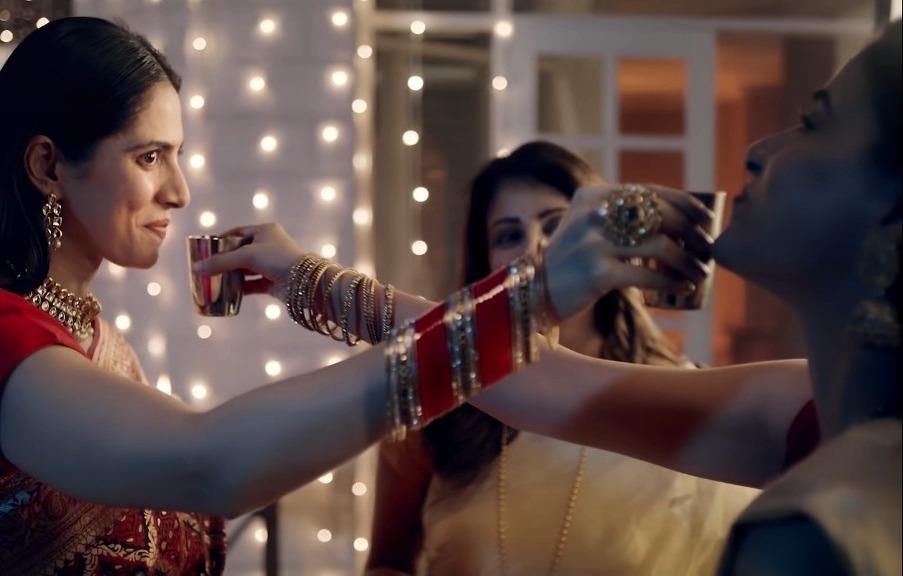 Dabur’s latest advertisement about a same-sex couple celebrating Karva Chauth has drawn mixed reactions on social media—a development that comes in a week that has seen product ads generating buzz on social media.

The advertisement drew mixed reactions: while several praised it for its inclusivity, there were some who objected to “Hindu festivals being misused”. There was a third section that criticised the ad for promoting colourism.

This week has two advertisements that have courted controversies, mostly criticism from the Hindu right---an advertisement by clothing brand FabIndia and another by Tyre major Ceat Ltd. The first drew criticism from the Hindu right for having used the Urdu phrase "Jashn-e-Riwaaz". The second, which featured actor Aamir Khan, courted controversy for advising people not to burn crackers on roads this Diwali as they can cause harm to vehicles.

The Hindu right claims both ads "disrespect Hinduism". The barrage of criticism forced FabIndia to withdraw its advertisement.

A nice film for a traditional, often-criticized festival by an otherwise conservative brand. pic.twitter.com/gHBTca6jP8

#BoycottFem&Dabur
Dabur's Fem also started mocking hindu festivals, Very poor ad in which a lesbian couple has been shown making fun of KarwaChauth, They don't dare to do this mockery on Eid, because we tolerate too much, it's time we raise our voices for good@NSO365 pic.twitter.com/ar7oai7u2H 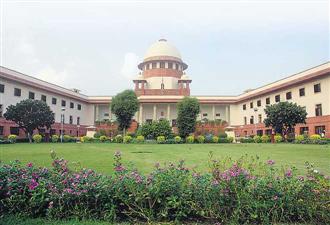