lose to a hundred films on hold to release, some on to their post-production and others in the shootin stage, Pollywood is passing through times never seen before.

Binnu Dhillon and Gurnam Bhullar are going to star in Zee Studios’ next Punjabi film Fuffad ji. Directed by Pankaj Batra, it is touted to be a period family drama with a shade of comedy in it. About shooting in pandemic, the executive producer Mashkoor Alam says, “We are taking all necessary precautions to fight against corona. We are using adequate measures to sanitize the location before shoot, providing mask and sanitizer to our crew. We have to be extra careful in terms of following social distance, using sanitizer and wearing a mask for full day.” 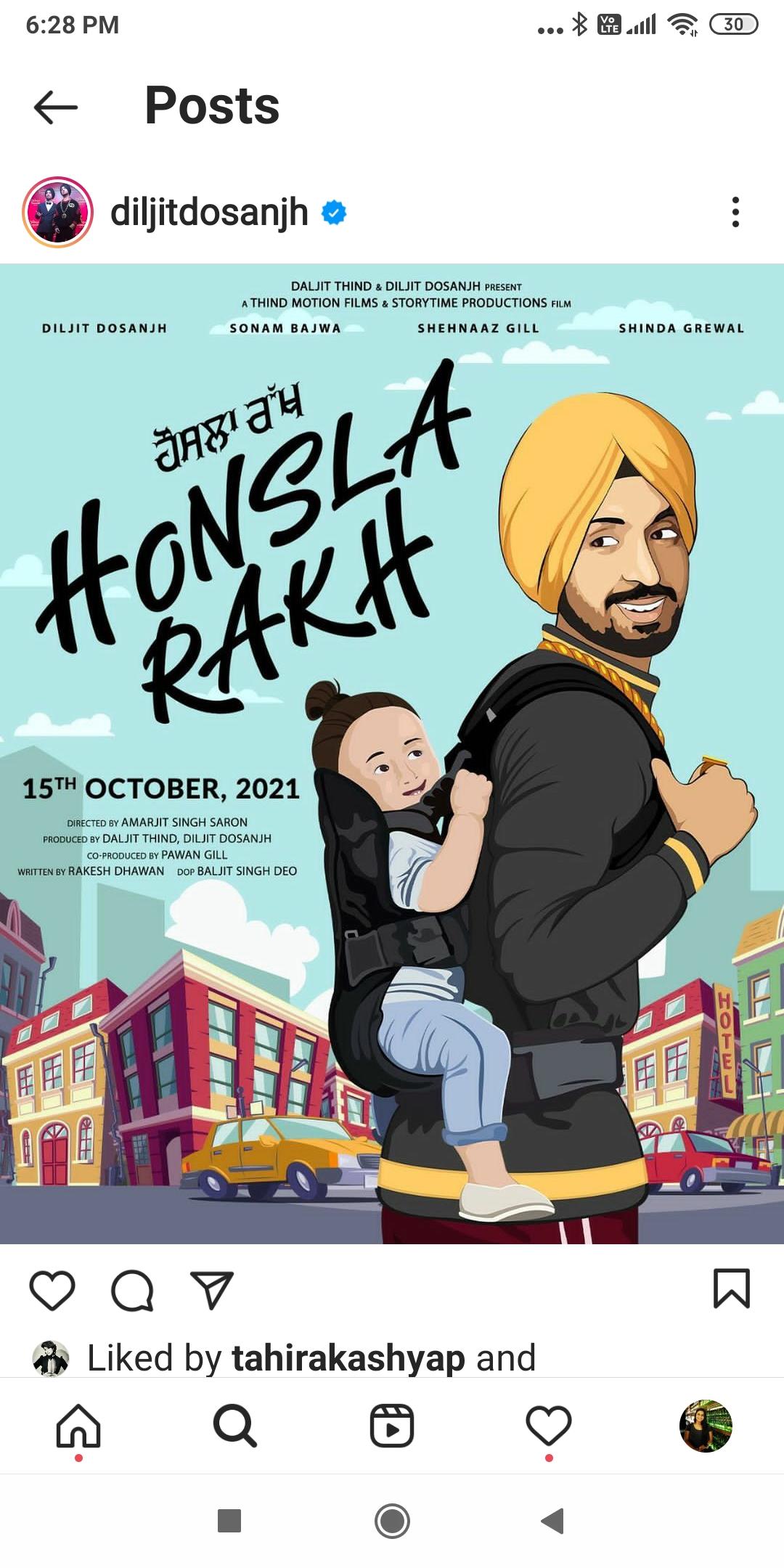 One really can’t go back to the way things were before. “The pandemic has laid bare fundamental deficiencies in our system. With leaner crews, social distancing on sets, masks, sanitizers and shift systems, a lot has changed since shooting resumed. But we are still fighting our battles. The industry is regaining its momentum and will soon be at the pace where it was,” says Shariq Patel, Chief Business Officer, Zee Studios.

Having finished most of the shoot schedule before the second lockdown, director Mandeep Chaahal is waiting for things to be normal before finishing the last few scenes of his latest Nidarr. “Only one scene that requires school students is pending. We are hoping to film it by August.” Chaahal is already onto post- production. “Our video editors are on the job from home . We are not using studio setting considering the times we are living in,” says Chaahal.

Actor Kartar Cheema, who finished shoot for a film before this lockdown, awaits his next, Defaulter, but there is a catch. “Looks like we would be able to go on the floors only once the cinemas are open to full capacity.” 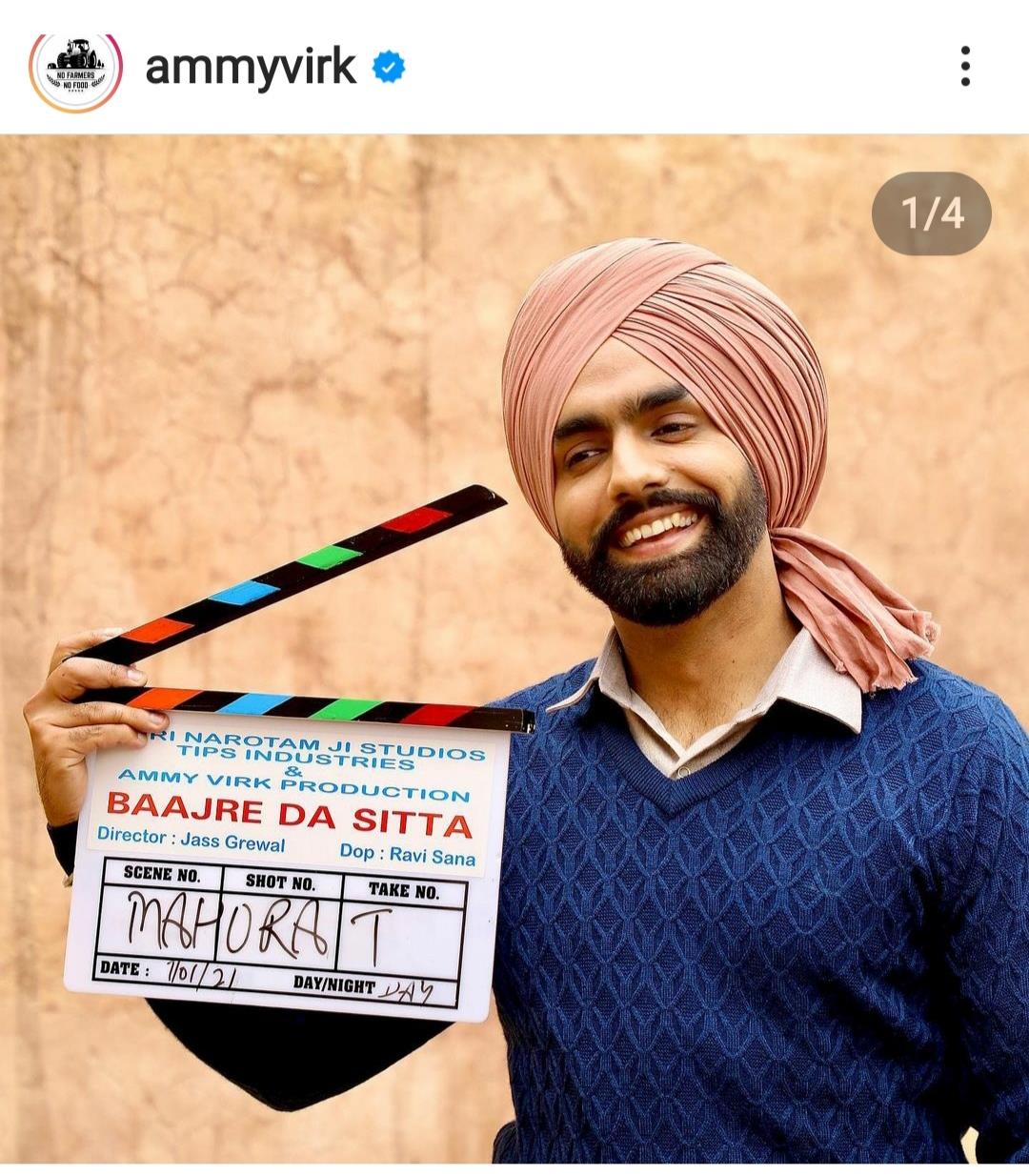 Defaulter is an action-thriller that Cheema is enthused about. “There are more films of mine in the post-production stage. While singers are still able to release songs, there is huge uncertainly for actors like us.”

By and by some projects are starting, director Param Chahal, who shot for Korala Maan’s song Badnam Ishq early in 2021 is due to shoot next in Patiala on Tuesday. “We are working with a small crew of 15, have taken the required permissions, ensured that all on sets have taken the first shot of the vaccine,” says Chahal.

The things are dismal but the show goes on. “There are up to a 100 films awaiting release. There are more on the floors. Only when cinemas open that one can look forward to releases,” shares Manraj Rai from Saga. 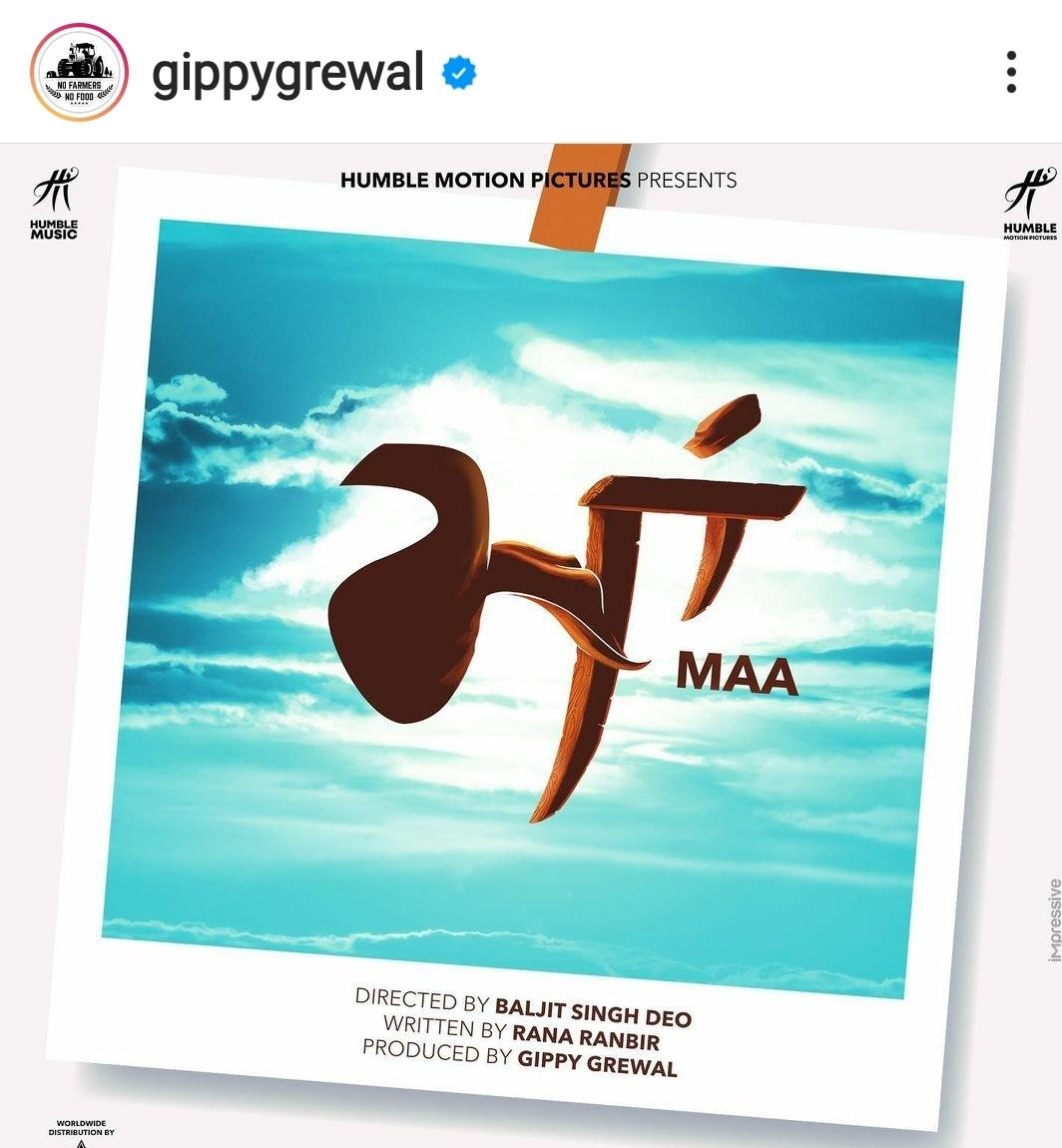 Producer Pooja Gujral is looking forward to shoot in Punjab, Himachal Pradesh and Rajasthan for upcoming songs. “We are trying to ensure that the crew is vaccinated, not just the sets but also the cars are sanitised.” Director Simerjit Singh, who has to his credit Subedar Joginder Singh and Angrej, was in the middle of a web show shoot when he had to drop it as the second wave hit. Among his immediate next is a song due to be shot in the coming month around Chandigarh.

Even director Mandeep Chaahal is planning a web show post he finishes Nidarr.