With self-regulation rules in place for OTT platforms, actors and directors share their views 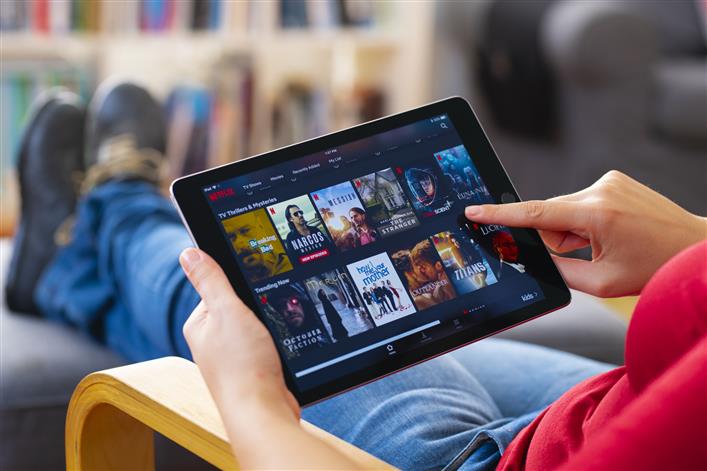 he free run that OTT enjoyed for a while has come to a halt with self-regulation being the new norm. Now, while OTT platforms will ensure responsibility on their end and address any issues if they arise, viewers will use their discretion too.

Lately, every other show, every other trailer has come under the clouds of controversy. Ranjan Chandel’s show Grahan came under fire for ‘false narratives’ around 1984 riots and that made it the first case for Digital Media Content Regulatory Council (DMCRC). The case was duly dismissed as the accusation was based on a two-and-half-minute trailer and held no weight. 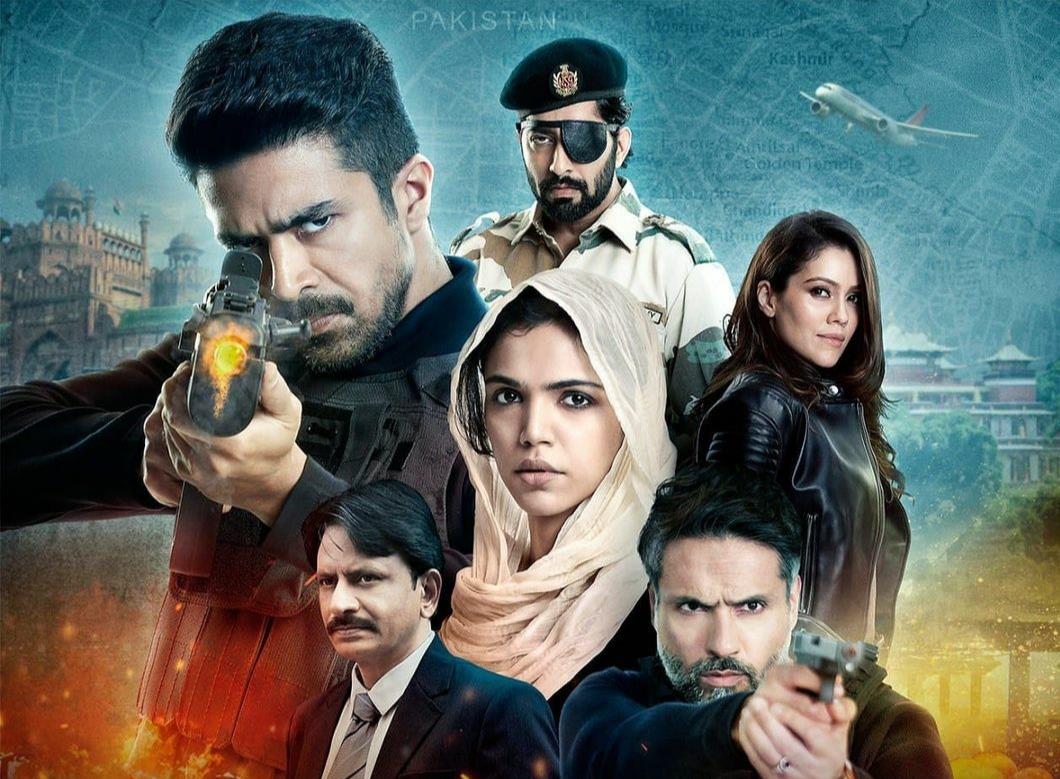 Says actor-writer Sukhmani J. Sadana, “It’s so disheartening to see people making a noise for no reason. It takes a filmmaker two-three years to bring their vision to fruition and such controversies stall it all.” And, she is all for self-regulation. “The new provision fixes responsibility on both ends. And there is a grievance redressal system in place,” adds Sukhmani, who won the Best Actress honour in the Digital Awards 2017 for her web series Love bytes. She sees no harm in nudity or violence as long as it’s the story’s demand. “As long as the age-group of the audience is specified, it’s fine.”

Director Apoorva Lakhia, who entered the OTT space with Crackdown, opines, “Now studios are more aware as well as careful, the script is thoroughly read by legal departments and we are advised accordingly.” Personally, as a director, he’s had a good run. “Fortunately, I have never had issues with the censor board for any of my films, as I try and make them as clean as possible. I shall continue to do so with web shows as well.”

Actor Gavie Chahal, who will be seen in the lead role in upcoming web series Title Role, sees no reason in restricting creative liberty. “Nowadays even kids have access to Internet, so why such hullaballoo for shows? While he’s all for directors-actors being responsible, he is a firm believer in viewers’ discretion too. “Our society has all that the web series show, so why are we averse to seeing that on screen? The new OTT practices have clear age and content warnings, and that should work,” he says.

Director Rajat Bhardwaj sees it all as a part of evolution. “Cinema started from simple visuals and now web series. It’s not just adjusting, but adapting to new times.” A DMCRC official says, “When the Broadcasting Content Complaint Council (BCCC) has worked for 10 years in television space sans a hitch, so can this model for OTT.”

The OTT platforms, under the new Information Technology (Intermediary Guidelines and Digital Media Ethics Code) Rules, 2021, now have two forums - Broadcasting Foundation (IBF) with a self-regulatory body, the Digital Media Content Regulatory Council (DMCRC), and another self-regulatory body for Internet and Mobile Association of India (IAMAI), Digital Publishers Content Grievances Council (DPCGC). DMCRC is headed by former Supreme Court judge Justice Vikramjit Sen, along with Nikkhil Advani and Tigmanshu Dhulia; Ashwiny Iyer Tiwari and Deepak Dhar being the other members. DPCGC has Suhasini Maniratnam, Madhu Bhojwani, Gopal Jain, Ranjana Kumari, Amit Grover and Priyanka Chaudhari as its members, and is chaired by former Supreme Court Justice Arjan Kumar Sikri. The grievance redressal process is three-tier. Anyone with an objection can write to the platform the show is for and they are bound to give a reply within 15 days. If they fail to reply or the complainant is not happy with the reply, they can reach out to DMCRC or DPCGC. Similarly, the matter is to be resolved within 15 days, again in case of no reply or if it’s not agreeable, one can approach the committee under the Ministry of Information and Broadcasting. Along with it, the OTT platforms have to mention the content divided into categories - U, U/A 7+, U/A 13+, U/A 16+ and A. The content may be classified on the basis of themes and messages; violence, nudity, sex, language, drug and substance abuse, and horror.