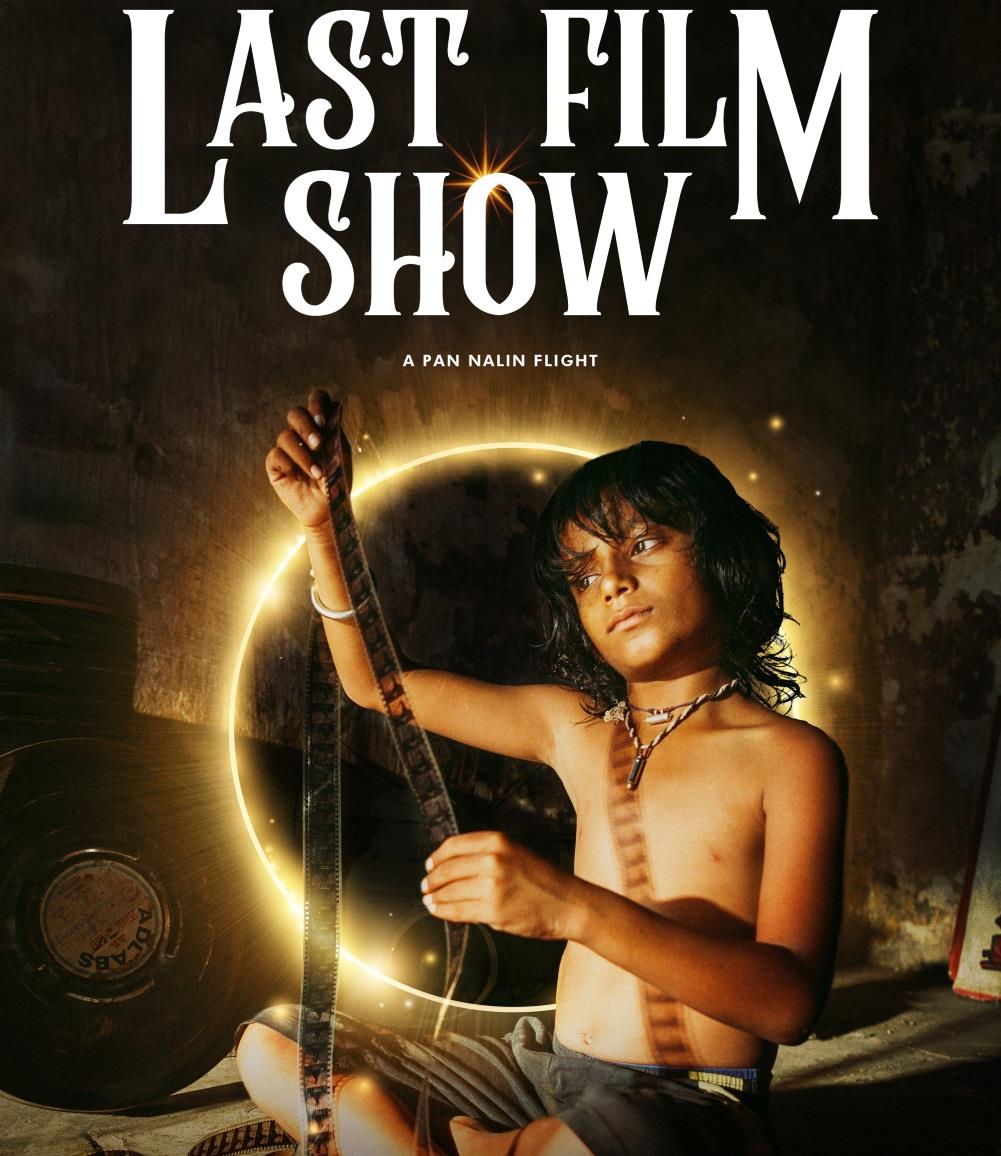 Directed by Pan Nalin, it stars Bhavin Rabari, Bhavesh Shrimali, Richa Meena, Dipen Raval and Paresh Mehta, and has won multiple awards across various international film festivals, including the Golden Spike at the 66th Valladolid Film Festival in Spain. The film is set to release in theatres in Gujarat and on select screens across the country on October 14, 2022. Tamil drama Koozhangal (Pebbles) was India's official entry for the Oscars 2022 and Malayalam film Jallikattu was selected in 2021.