Checking of three inmates at the Central Jail, Ludhiana, led to the recovery of 102 intoxicating tablets and drug powder from their possession. The inmates were hiding the contraband in their private parts. The suspects have been identified as Sahil, Anshu and Sonu Singh. 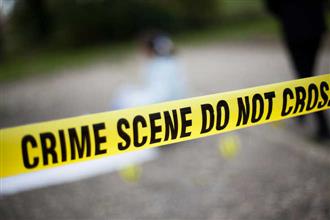