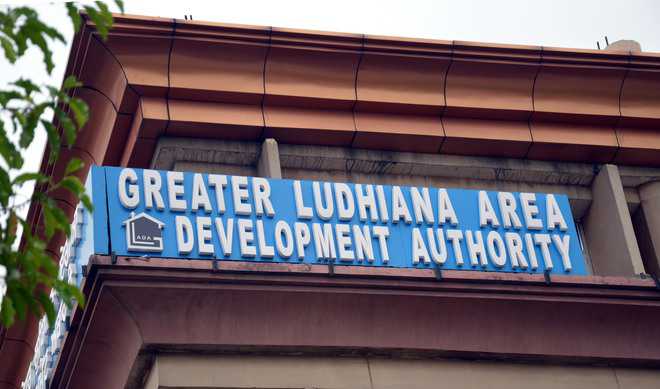 At least 12 booths – unallotted as per the record of the Greater Ludhiana Area Development Authority (GLADA) – at Guru Ram Das Market, Phase I, Dugri, have been under unlawful occupation for the past several years. Since the market was developed by GLADA for the rehabilitation of the victims of 1984 anti-Sikh riots, the Sikh Danga Pirit Action Committee has demanded a high-level probe and action as per law against the unlawful occupants as well as the officials concerned of GLADA who had either failed to secure the government property or else had connived with the persons illegally occupying these booths.

In a complaint to the Punjab Chief Minister with copies to the senior officials of Housing and Urban Development, Punnjb, and GLADA, Sukhwant Singh and Sukhbir Singh, president and secretary of the society respectively, have alleged that booth nos. 3, 6, 9, 18, 64, 82, 135, 313, 314, 315, 317 and 318 in the said market were never allotted by GLADA to any riot victims. “While in the record these booths are unallotted and unoccupied, in reality these are being misused by some unscrupulous persons for their own benefits.”

The complainant society further maintained that those encroaching on the booths were carrying out business such as selling fruit, vegetable, juice, food etc. Since the booths have been illegally occupied, it seems obvious that the encroachers enjoyed patronage of land mafia and certain officials of GLADA. The functionaries of action committee further said information provided by GLADA under the Right to Information Act, citing report from the field staff, had said that these particular booths were not allotted to any person.

They said even though the matter of illegal occupation of these booths, meant to be allotted to riot victims, was brought to the notice of GLADA officials in 2018 (through an RTI application), no action was taken to evict the encroachers, secure possession of these booths and allot these to intended beneficiaries (the riot victims).

The riot victims’ body maintained that the land mafia, land grabbers, allegedly being hand in glove with GLADA officials, were working against the interests of the riot victims and their families as genuine persons were not being allotted the booths while unlawful occupants were deriving benefits at the cost of poor and needy riot victims.

The society has called for a thorough investigation, eviction of encroachers and strict action as per law against the conniving GLADA officials for denial of rights of relief and rehabilitation to the genuine beneficiaries.