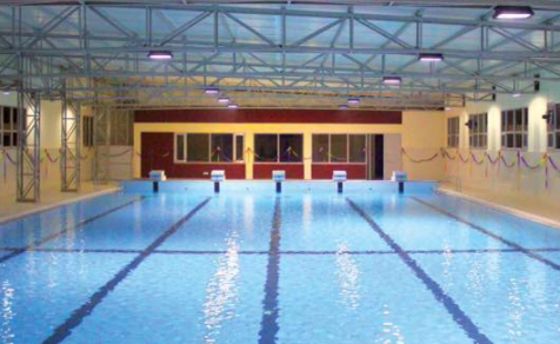 for the 37th Sub-Junior and 47th Junior National Aquatic Championship, scheduled to be held at Bengaluru, Karnataka, from October 19 to 23.

the national championship on the basis of their performance during the Punjab State Swimming Championship, held in the first week of this month at Mohali.

These swimmers gave stupendous performance in the state championship wherein as many as 34 new meet records were rewritten.

Ajay Sharma and Madhav Sund from Ludhiana, Johny Bhatia from Mohali, Harmandeep Singh from Faridkot and Vinod Sangwar from Amritsar are accompanying the team as officials.