131 casualties reported in Khanna, 58 in Ludhiana rural in a total of 262 road accidents 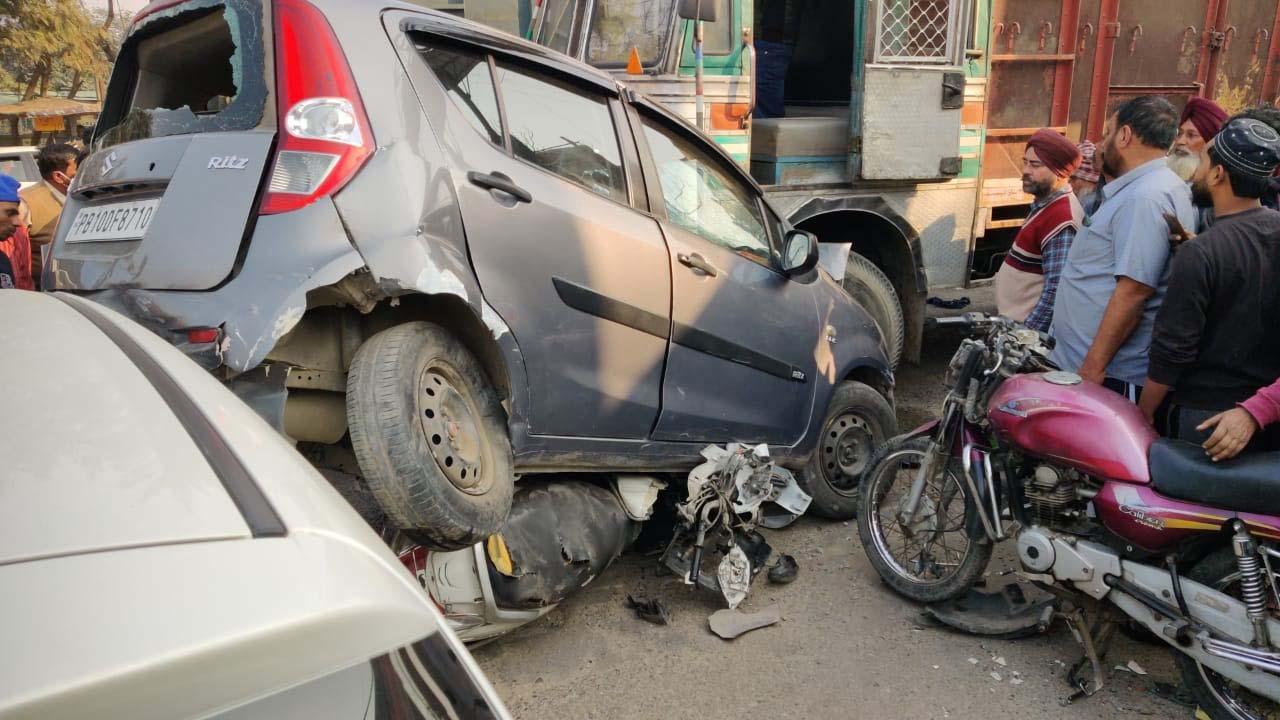 The figures were released in a report on ‘Black spot identification and rectification on various highways/roads of Punjab’ recently.

The killer roads in two police districts of Ludhiana were snuffing out precious lives in road accidents on a daily basis and on an average, around seven lives were lost at each of the 40 black spots identified in Khanna and Ludhiana Rural police districts during the past three years. 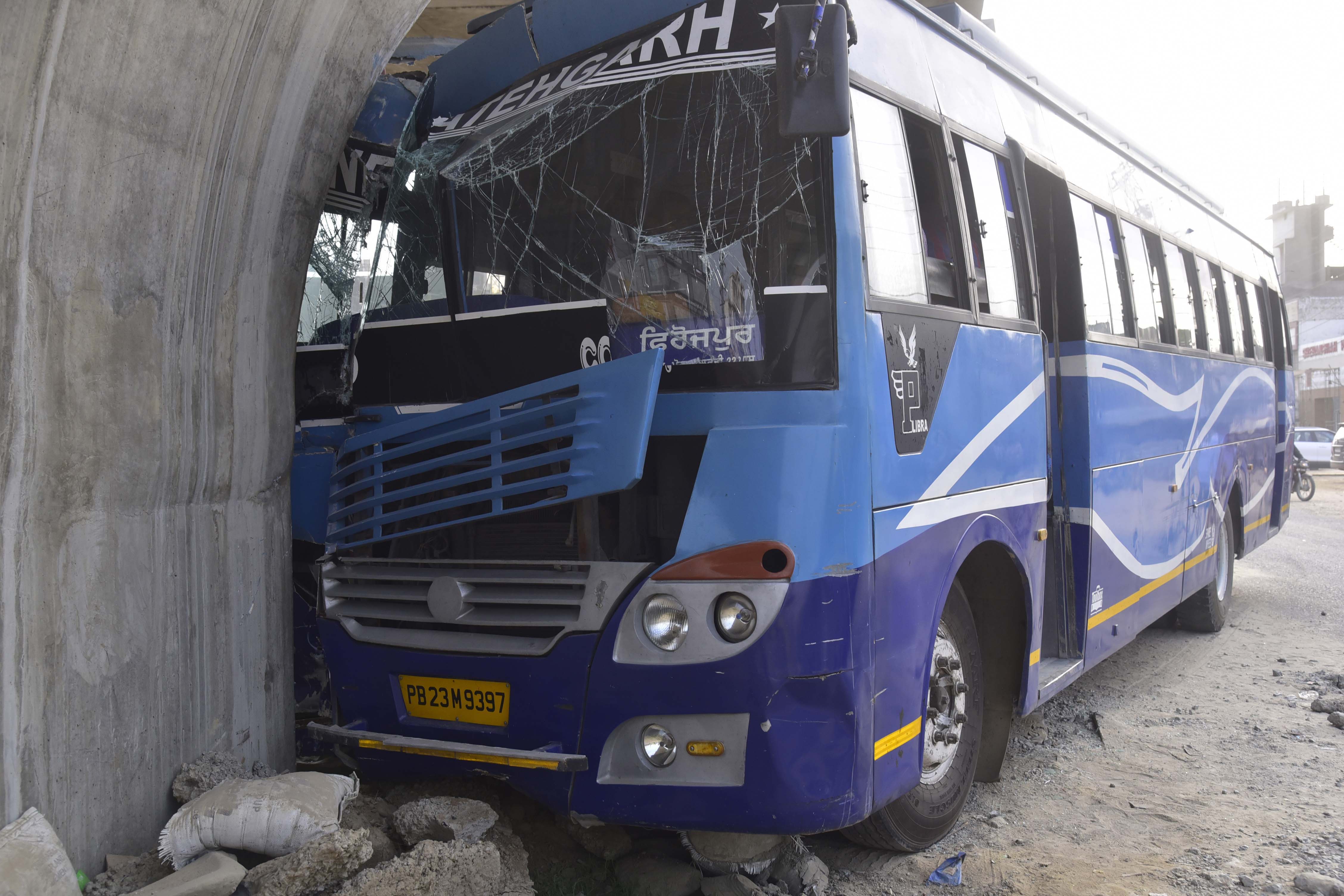 Black spots were identified on the basis of the data analysed for the past three years from 2017 to 2019. The trend showed that the number of mishaps and fatalities involved therein increased in 2018 as compared to 2017 but declined in 2019. R Venkat Ratnam, DG, AGENCY ON ROAD SAFETY

As many as 189 lives were lost and 153 persons were left seriously injured while 67 sustained minor injuries in 262 road accidents that were reported at 40 black spots in only two police districts in Ludhiana during the past three years, the government has confirmed.

The figures were released in the report, “Accident black spot identification and rectification program on various highways/ roads of Punjab – 2021” unveiled by the Transport Minister Laljit Singh Bhullar recently.

The report, which was second in the series, prepared by the Transport department in collaboration with the Punjab Police and Safety Alliance for Everyone (SAFE) Society under the “Safe Punjab Programme”, a copy of which is available with The Tribune, mentioned that a total of 1,982 persons were killed and 1,442 were left seriously injured while 487 persons sustained minor injuries in 2,488 road accidents recorded at 407 black spots in 16 police districts of the state from 2017 to 2019.

While Fatehgarh Sahib witnessed the highest number of 263 fatalities, Jalandhar Rural ranked second with 247 casualties and Bathinda stood third with 193 deaths in road accidents during the past three years.

These three police districts contributed 35 per cent of the total fatalities reported at 407 black spots in Punjab, the report said.

On the serious injuries front, Fatehgarh Sahib again topped the state with a maximum of 254 persons left with grievous injuries followed by Barnala 237 and Hoshiarpur 159.

On the minor injuries front, Bathinda topped the chart with highest 70 victims, followed by Khanna 57 and Tarn Taran 53.

Of the total 407 black spots identified in 16 police districts in the state, 292 black spots were located on national highways, 96 on state highways, 10 on municipal roads and nine on village roads.

The government also classified the identified black spots in five different categories, including 32 in first order, which require the immediate attention of the authorities concerned without any further delay, 36 second order, 43 third, 67 fourth and 229 fifth order black spots.

In Khanna, two black spots each were categorised under first, second and third order, four under fourth order, and 17 under the fifth order.

In Ludhiana Rural, three black spots fell under second order, two under third, one under fourth, and seven black spots were classified under the fifth order.

According to the Union Ministry of Road Transport and Highways, the road accident black spot on national highway is a road stretch of about 500-m in length in which either five road accidents, involving fatalities or grievous injuries, have taken place or 10 fatalities have been reported during the last three calendar years.

Punjab had adopted this definition for the entire state, covering all highways, and had undertaken the task of identification and rectification of accidental black spots in the state on the directions of the then Chief Secretary Vini Mahajan in April last with an aim to make the state roads safer and smoother for driving.