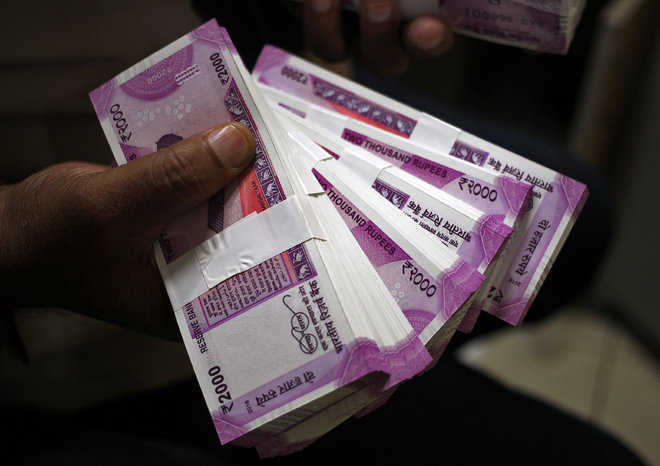 The Central Bureau of Investigation (CBI) has arrested a manager and a technical assistant of the Food Corporation of India (FCI) for allegedly accepting bribe, an official spokesperson said here today.

The Central Bureau of Investigation (CBI) has arrested a manager and a technical assistant of the Food Corporation of India (FCI) for allegedly accepting bribe, an official spokesperson said here today.

According to the information, the CBI has arrested one Prem Kumar, Manager, Quality Control, Ludhiana, and technical assistant Raj Karan, posted in Mullanpur Dakha in the district, in a bribery case of Rs 50,000.

The spokesperson said a case was registered on a complaint alleging that Prem Kumar was demanding a bribe of Rs 50,000 for checking and stacking of complainant’s rice consignment at the Punjab State Warehousing Corporation godown in Kailpur near Ludhiana.

Acting on the complaint, the CBI laid a trap and caught the manager while allegedly accepting a bribe of Rs 50,000.

“During the probe, it was revealed that the bribe amount was to be shared with the technical assistant, who was also caught later,” said the official spokesperson, while adding that searches were conducted at the residences of both accused in Ludhiana.

Both the accused were produced before the court of Special Judge, CBI, Mohali, which remanded them to one-day CBI custody, informed the spokesperson.