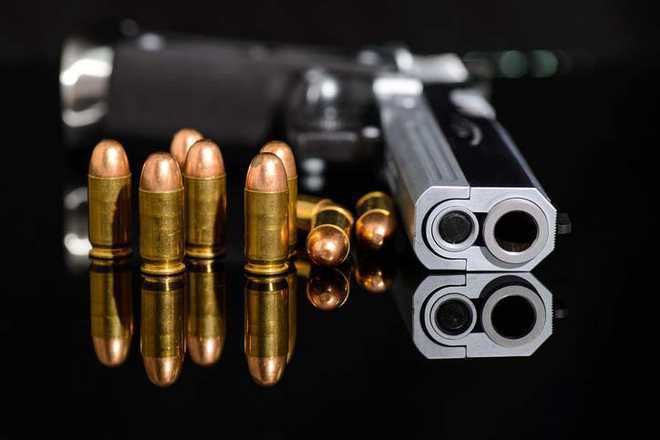 The suspects have been identified as Charan Kamal Grewal of the Samrala road, Khanna, and Babli Singh, a resident of Patti Dhaliwal, Sangrur.

“The suspects wanted to portray themselves as Khalistan supporters. By doing this, they wanted to take money from Khalistan promoters living abroad,” the SSP said. Further investigation is on into the matter, the SSP said.