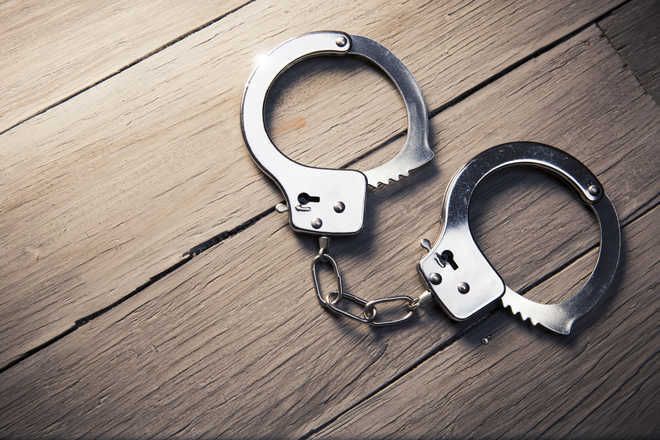 The Ludhiana rural police have booked two youths of Rasulpur village under Sections 354-C, 506 and 34 of the IPC and 67 of the IT Act for alleged voyeurism with a girl when she was minor three years ago and disseminating her private pictures on social media now.

The accused have been identified as Harnoor Singh and Jashanpreet Singh of Rasulpur village in Jagraon subdivision of Ludhiana district.

A perusal of the FIR registered at Hathur police station revealed that Harnoor Singh had allegedly clicked seminude pictures of the victim after intruding her home on pretext of drinking water when she was a minor three years ago. He had then tried to blackmail her but later assured that the pictures had been deleted. The victim had not reported the matter to the police then, fearing social stigma.

It was after three years of the incident now, that another youth of the village Jashanpreet Singh started following her when she used to go Badhni Kalan town to attend IELTS classes at a centre there. Jashanpreet threatened to make her pictures viral on social media in case she did not oblige him by developing relations with him.

When the victim refused to bow before his wishes Jashanpreet allegedly procured her seminude pictures from Harnoor Singh and circulated them in WhatsApp groups.

Gaganpreet Singh said the duo had been booked for alleged voyeurism, threatening and violation of the Information and Technology Act. But no arrest was yet made by the police.