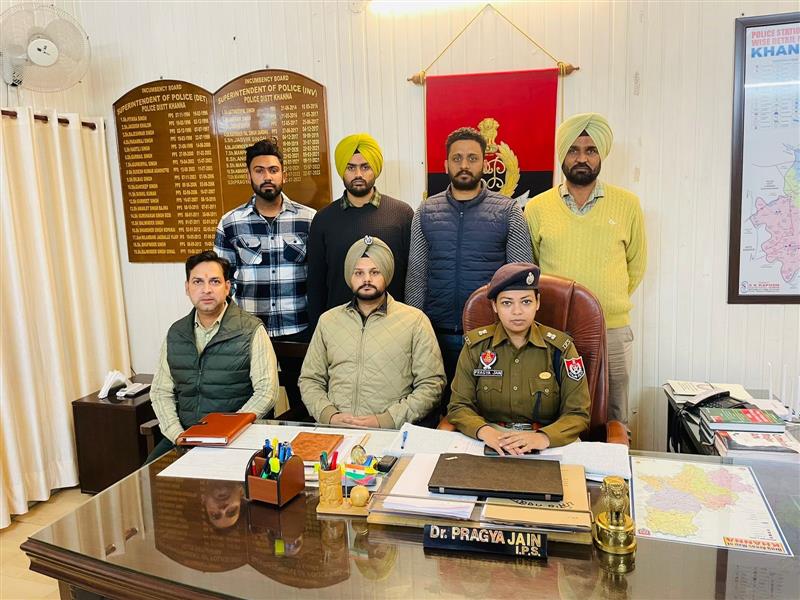 The Khanna police arrested four smugglers and recovered 3.85 quintal of poppy husk from them in separate cases.

SP, Investigation, Pragya Jain, said in the first incident on December 1, a CIA team during a routine checking near the canal bridge, Garhi Tarkhana, stopped a Swift Dzire car (PB43E9200) and seized 1 quintal of poppy husk from the car. Car driver Jasdev Singh of Machhiwara was booked under the NDPS Act and was also arrested.

Jain said later during the questioning of Jasdev, 1.60 quintal more poppy husk was seized from a place disclosed by him.

In another case, on December 1, the Khanna police also stopped a Swift Dzire car (PB08EQ7071) for checking at a naka and seized 25 kg of poppy husk from the car. Car driver Rakesh was arrested and a case under the NDPS Act was registered.

In the third case, two persons, Darshan Singh of Dhamot Ludhiana and Avtar Singh Ghola of Mullepar, Fatehgarh Sahib, were also arrested by the Khanna police on November 28 and 1 quintal of poppy husk was seized from them.

The SP said now, the police remand of all suspects would be sought to bust the entire drug supply line. 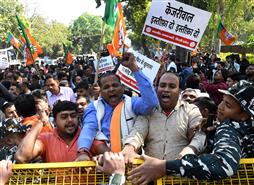