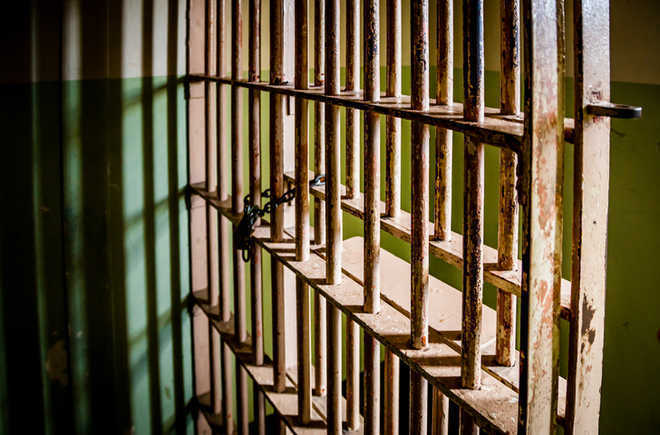 A surprise checking at the Central Jail has led to the recovery of three mobile phones and chewable tobacco in separate cases. In one of the cases, the jail staff nabbed father of an inmate, who had come to handover tobacco to his son.

In the first case, the police booked two inmates and recovered two mobile phones and 30 gm of tobacco from them. The accused have been identified as Karamjit Singh and Jobanpreet. A case under Prisons Act was registered against them yesterday.

In another case, the jail staff recovered 10 sachets of tobacco and one mobile phone from jail inmate Sunny Kumar. Assistant Jail Superintendent Kashmir Lal said during surprise checking, a mobile phone and tobacco was recovered from inmate Sunny Kumar. Further probe was on to inquire about the source, which arranged objectionable items inside jail, he said. A case under Prisons Act was registered against the inmate yesterday, he added.

In yet another case, the police arrested Beeru Ram of Bazigar Basti and recovered tobacco from him on the jail premises. Assailant Jail Superintendent Surinder Kumar said the accused had come to meet his son Ram Ratan, an undertrial, and handed over some clothes to him. “When the jail staff checked clothes tobacco was recovered. We immediately informed the police and Beeru Ram was arrested. A case has been registered against him,” he said.