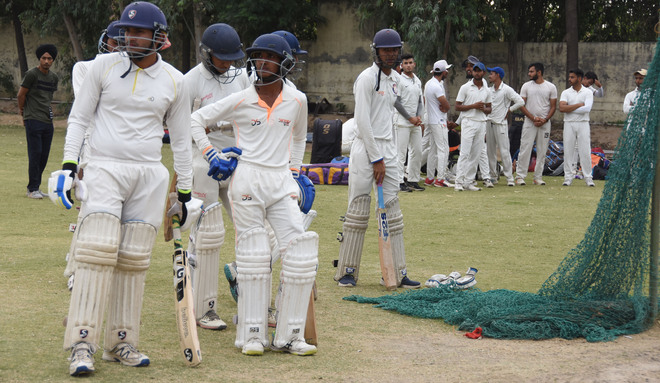 Thirty probables (U-23) have been selected during the cricket selection trials organised by the Ludhiana District Cricket Association at GRD Global Education Institute, Hambran Road.

Former Punjab Ranji player and president of the association Satish Mangal said a total of 78 aspirants attended the trials. The selected probables have been enrolled with the regional coaching centre (RCC) run at the same venue under the patronage of the Punjab Cricket Association.

The selected players have been asked to report on April 6 at the ground.