3RH course for kids coming in contact with TB patients : The Tribune India

3RH course for kids coming in contact with TB patients 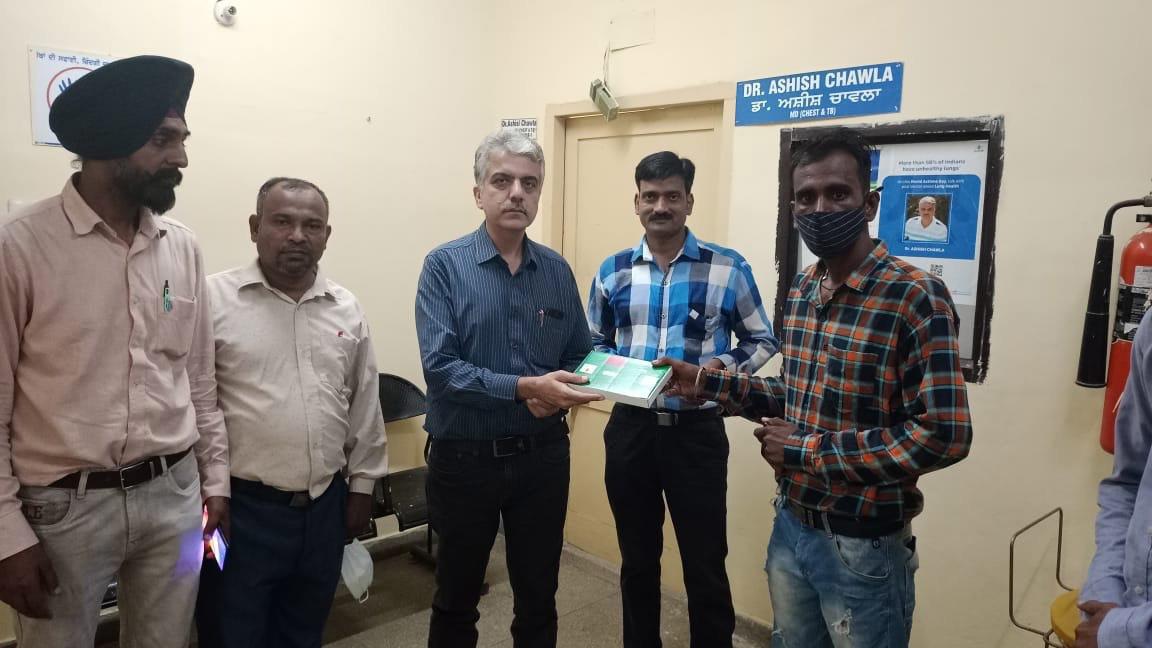 Living in the same household with a patient suffering from tuberculosis (TB) can prove dangerous, especially for children. Keeping this in view, a short course, 3RH treatment regime, has been started by the government to prevent TB infection among paediatric contacts.

Under this campaign, a combination of two drugs is given for a period of three months to those, who are less than 15 years of age. Since children have low immunity and are vulnerable to infection, a short-term course has been curated for them. Dr Ashish Chawla, District TB Officer

To accelerate the, “TB Harega Desh Jeetega”, campaign the Government of India selected five states to start new regimen of “3RH” and Punjab is one of them.

“Under this campaign, a combination of two drugs is given for a period of three months to those, who are less than 15 years of age. The preventive treatment given to adults is for six months but many leave it in between due to long duration. Since children have low immunity and are more vulnerable to infection, so a short-term course has been curated for them,” said Dr Ashish Chawla, District TB Officer.

“To start with 30 to 40 TB contacts have been given this medicine and more will be covered in the coming days,” said Dr Chawla.

“Preventive treatment has proven an effective intervention to avert the development of the TB disease. The likelihood of progression of the TB infection to active disease depends on bacterial, host, and environmental factors,” Dr Chawla said.

“All household contacts of chest TB patients require preventive medicine and the Government of India is providing the same free of cost. Family members just have to ensure to take proper medicine suggested by doctors. For this, there is one dedicated team working under TB-alert India to provide preventive medicine on doorstep,” said Dr Harpreet Bains and Amrinder, District TB Centre.