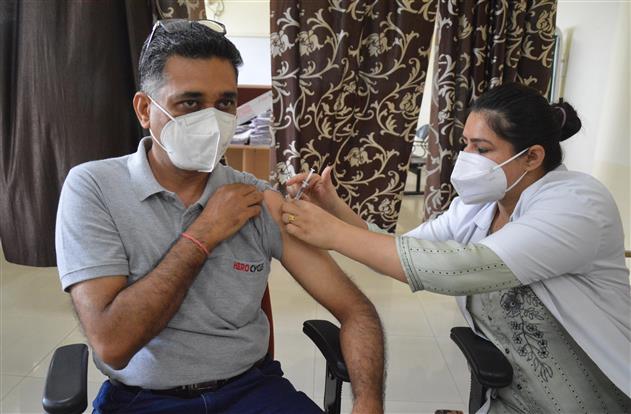 A resident, who plans to travel abroad, gets vaccinated at the Civil Hospital in Ludhiana on Thursday. Photo: inderjeet verma

Four people tested positive for Covid in Ludhiana today while no death was reported. There are 84 active cases in the district and recovery rate has reached at 97.50 percent.

A total of five patients (four from district Ludhiana and one from other state/district) have tested positive in the past 24 hours. A total of 19,24,999 samples have been taken and all reports have been received. Of these, 18,26,153 samples were found negative. From the total cases, 87,253 patients belonged to Ludhiana while 11,593 were from other districts/states. Of the total 2,093 persons who lost their lives, 1,044 were from other districts. 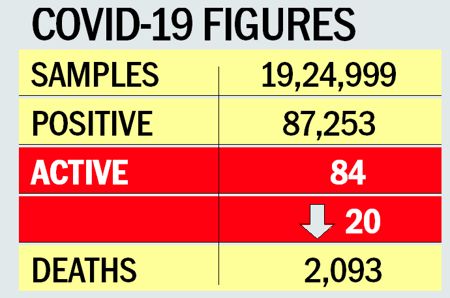