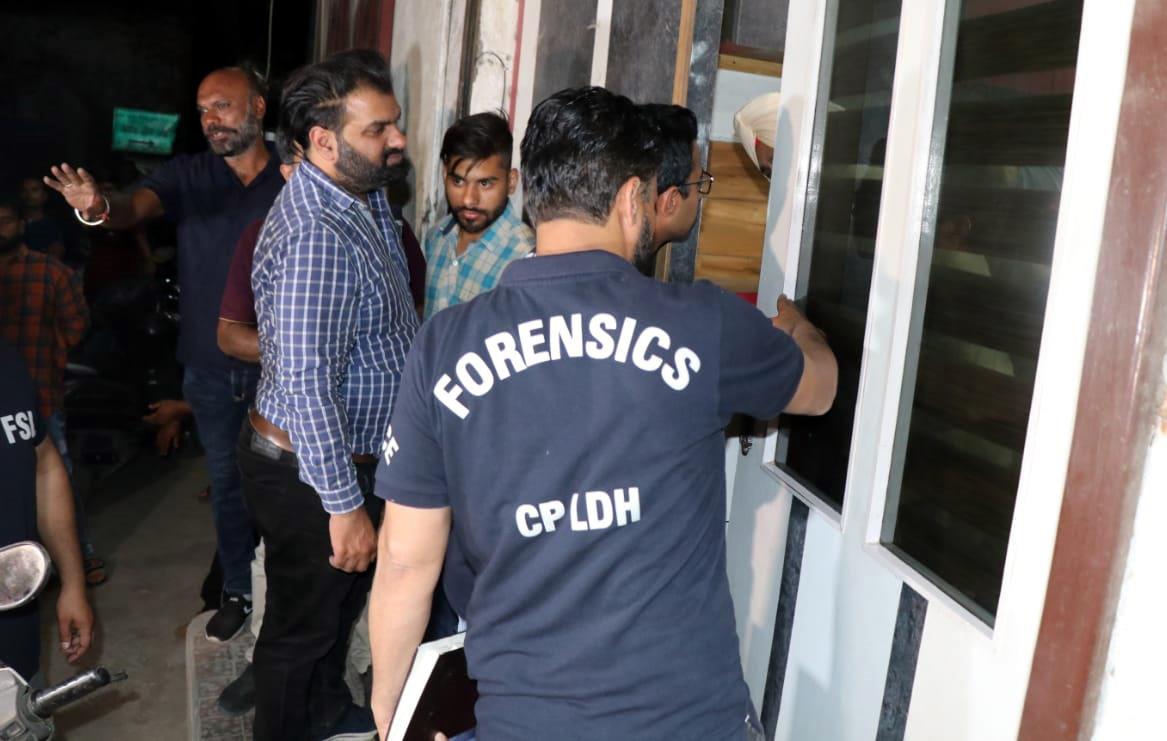 Three armed robbers committed a major loot at Kesar Ganj Mandi here on Friday evening. As per the police, initial probe suggested that over Rs 40 lakh was looted at gunpoint from an employee of a oil trading firm, Ashok Kumar Arora and Sons.

CCTV footage is being scanned by the police to get any clue. Alert was also sounded in the city after the incident.

The miscreants were captured in CCTV cameras. The police have started a probe to identify the accused. Later, senior police officials reached the spot and started a probe.

As per information, the incident occurred at around 7.30 pm when three armed robbers on a Hero Honda Splendor motorcycle reached the spot. Initially, one of the accused entered the office and afterwards, the others barged in.

Azamil, an employee, was sitting alone in the office. They robbers looted the cash lying in the safe at gunpoint. They also threatened to shoot him.

Azamil said he had also tried to raise an alarm but they had pointed a gun at him and had warned the victim that they would shoot him if he raises an alarm.

The police said several lakhs of collected rupees was kept inside the office and the firm had to deposit the money in bank on Saturday. The police suspect that the robbers were aware that huge cash was lying inside the office. The role of firm’s employees and former staff were also being probed.

Forensic and dog squad officials were also called at the spot. A case against unknown persons was registered.

Teams of CIA wing, special branch and SHOs of some police stations were given tasks to trace the robbers in minimum possible time.

ACP (Central) Harsimrat Chetra said the police were making serious efforts to track the robbers and soon the case would be solved.