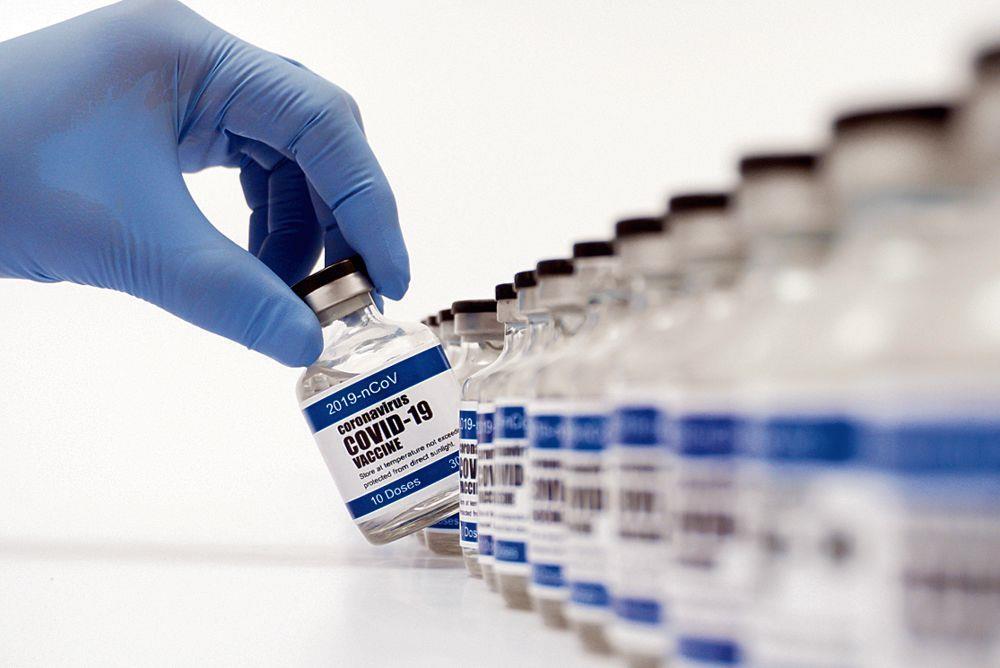 Fiftyfour private hospitals which are administering Covishield vaccine have been left high and dry after not getting the jab stock due to its shortage.

Fiftyfour private hospitals which are administering Covishield vaccine have been left high and dry after not getting the jab stock due to its shortage. Today second dose of Covishield was administered at only four government Covid Vaccination Centres (CVCs) in the urban area.

Private hospitals are perturbed over the mismanagement of the vaccination drive. They are feeling cheated and questioning why at the first place they were asked to join the vaccination drive. On one hand they are making rounds of the Health Department for the stock and returning empty handed, on the other hand it has become difficult for them to make the beneficiaries understand the real situation as they are questioning them about the availability of the vaccine. From the last three days, private hospitals have not been given the stock of Covishield vaccine.

Beneficiaries who came for the second jab of Covishield at private hospitals in urban areas had to return without getting vaccinated even today.

“On the one side, the government is asking people to get vaccinated and on the other the vaccine is not available. This is the third time that I am returning without the jab,” said Surjeet Kaur, a beneficiary.

Another 67-year-old beneficiary said he choose a hospital near his house to get vaccinated against Covid. “I got the first dose and now my second dose is due. I went to the hospital and I was told that the vaccine is out of stock and if I want to get the vaccination done, I should go to either the Civil Hospital or Civil Surgeon office. I cannot go there in such sweltering heat and moreover these places have huge rush and the possibility of infection is also high. Being a senior citizen I do not want to go there and take the risk,” he said.

Questioning the department’s drive to provide vaccination at the doorstep, city resident Jeevanpreet Singh said the first dose was administered comfortably and now that the time for second dose had arrived, they were asked to go to other hospitals. “Hospitals are feeling helpless as they are not getting stock but in between this people are also suffering. My elderly mother does not go out and amidst such a situation I cannot take her to another vaccination centre where I am not sure about proper sanitisation and other safety measures,” he said.

A doctor from a private hospital said they were giving Covishield at their hospital and now stock of only Covaxin was available with the department. “It will be very difficult to send back the second dose beneficiary of Covishield while giving Covaxin to others. We do not want any mistake to occur so we are waiting for the stock of Covishield to arrive,” he said.

Dr GS Grewal, former president of the Punjab Medical Council said he failed to understand why at first place private hospitals were asked to join the drive if they were to be left in chaos in between the drive.

“People are coming to us and asking about the date when the vaccine will be available. We are answerable to them but the department has left us in the lurch. Asking people to get themselves vaccinated from somewhere else is like ditching them. They place their trust in us and we can’t betray them like this,” said Dr Grewal.

“We are giving the stock only to government vaccination centres till we have ample stock. Beneficiaries can come to these centres to get their second dose. We had received 15,000 doses and now we have stock left only for Tuesday. Till we have enough stock, the second dose of Covishield will be given at only government centres,” said Dr Juneja.