‘Suspect captured in CCTVs, case will be cracked soon’ 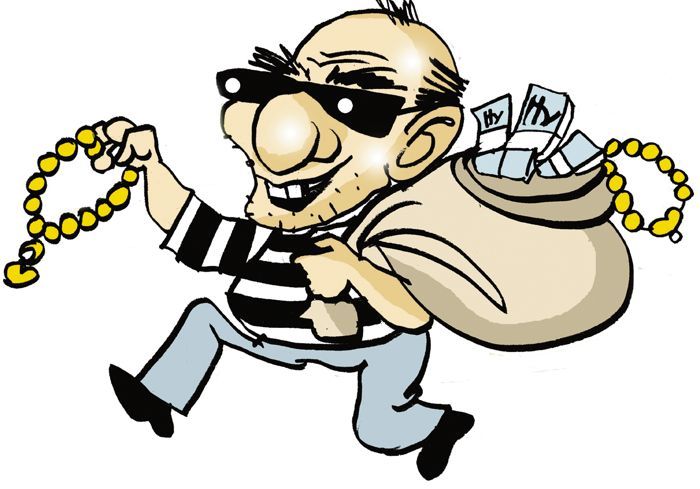 An unidentified thief stole a bag containing Rs 8 lakh from Toyota Innova vehicle of a city-based businessman on Bahadarke Road here. The suspect was captured in CCTV cameras and a police probe was on identify them.

The police have identified the key suspect and raids are being conducted to nab him, say sources.

On the complaint of Karan Gabha, a resident of Bhai Randhir Singh Nagar, the Ladhowal police registered a case late last evening.

Gabha said two days ago, he was returning home in his Innova vehicle. When he reached near the Ladhowal chowk, a tyre of his vehicle got punctured. “I have kept a bag containing Rs 8 lakh in cash on the front seat of the car. I stopped the vehicle and after checking the tyre, when I returned I was shocked to see that the bag was missing. I raised the alarm and informed the police,” he said.

After receiving a complaint, the Ladhowal police started a probe. Sources said the police also recovered a CCTV footage from cameras installed under the Smart City project in which a suspect was captured. Besides the main suspect, a bike-borne person was also captured in the cameras with whom the key suspect had reportedly fled.

Ladhowal SHO inspector Jasdev Singh said a probe was on in the case and soon it would be cracked.