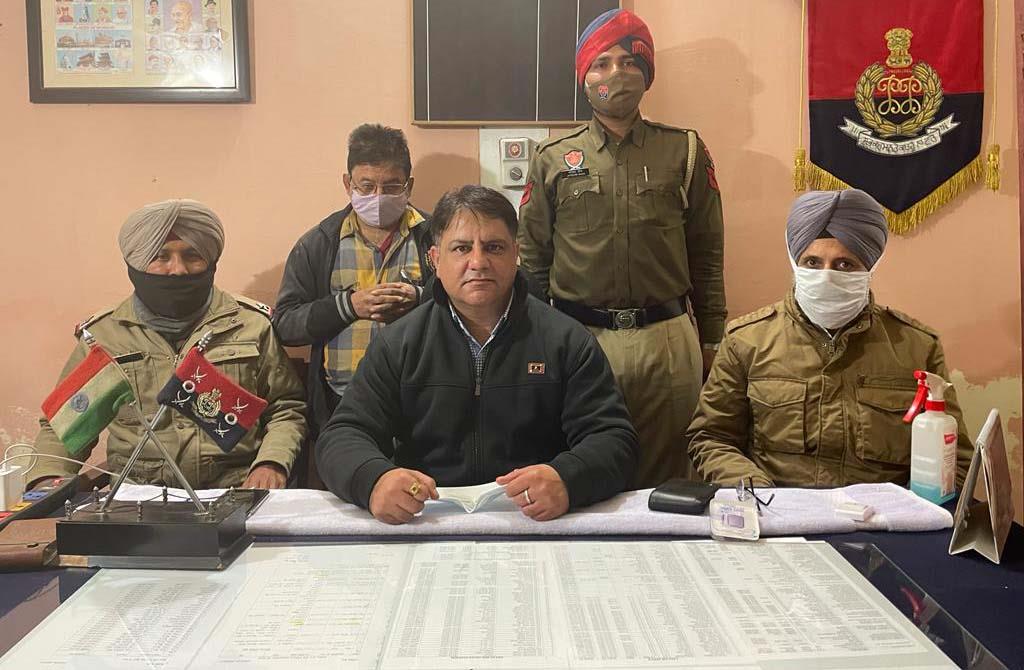 Special Branch in-charge Beant Juneja with a nabbed accused in a gambling case in Ludhiana on Tuesday.

The Special Branch of the Ludhiana Commissionerate claimed that it nabbed 83 persons for running illegal lottery business in a year.

Inspector Beant Juneja, while releasing the data, said the arrest of 83 persons was made by registering 49 cases under the Gambling Act in 2021. The police also recovered Rs 6.49 lakh from the arrested persons.

“We have clear instructions from the senior officials that illegal lottery business should not be allowed in the industrial hub. Our last year campaign against the illegal lottery had yielded good results as several rackets of illegal lottery were busted,” said Inspector Juneja.

Now from tomorrow onwards, the Special Branch would again start a campaign against the Illegal lottery business and some of the areas have already been earmarked where this business is still suspected to be running, asserted Juneja.