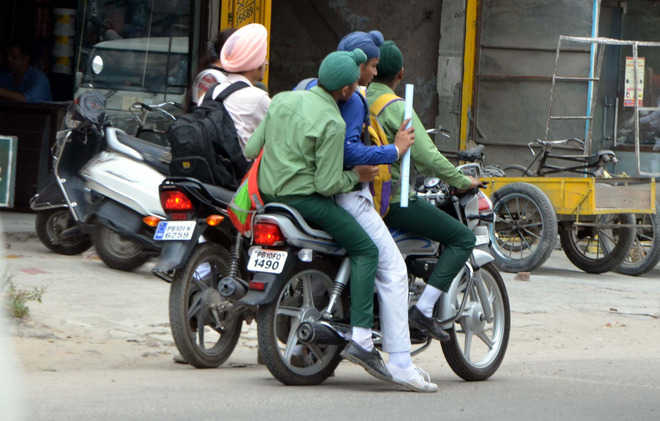 A total 37 of vehicles were impounded during the drive that was conducted under the guidance of Joint Commissioner of Police (Traffic) Deepak Pareek. During the drive, a number of minors were found without driving license, helmet and also violating other traffic rules.

He further said that the people should avoid purchasing and fixing modified silencers which create sound pollution by removing original silencer fitted in vehicle by firm concerned.