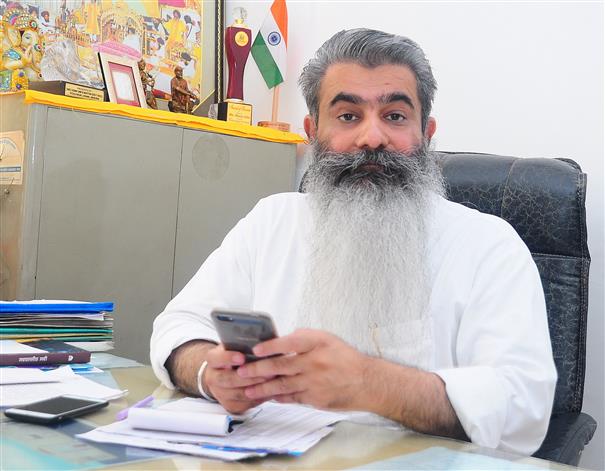 In the 2017 Assembly polls, Bharat Bhushan Ashu had won with the highest margin of 36,521 votes from Ludhiana district. file

“People gave me 10 years to serve them and I have done numerous works for their welfare. There might be some shortcomings due to which they have not selected me. I will try to work upon them,” he said.

The Congress has set a benchmark for the coming government and now lets see if the new government is able to meet the level set by the previous government and live up to the expectations of the people.

“The party has worked in favour of the people and during the past 111 days under the new Chief Minister, Charanjit Singh Channi, many promises were delivered. Works have been done by the Congress but it got little late but people will definitely realise the works accomplished by us in coming days,” he said.

“The new government has a long time ahead of them to prove themselves to the people and I wish them all the best,” said the former MLA.

Bharat Bhushan Ashu, who was a two-time MLA and Cabinet minister was hoping to make a hat-trick this time but he slipped by a difference of 7,512 votes.

In the 2017 Assembly elections, Ashu had won with the highest margin of 36,521 votes from Ludhiana and had surpassed his last margin of 2012 elections by 600 votes.