See over 10-time rise in the past 11 days; hospitalisations too up in district 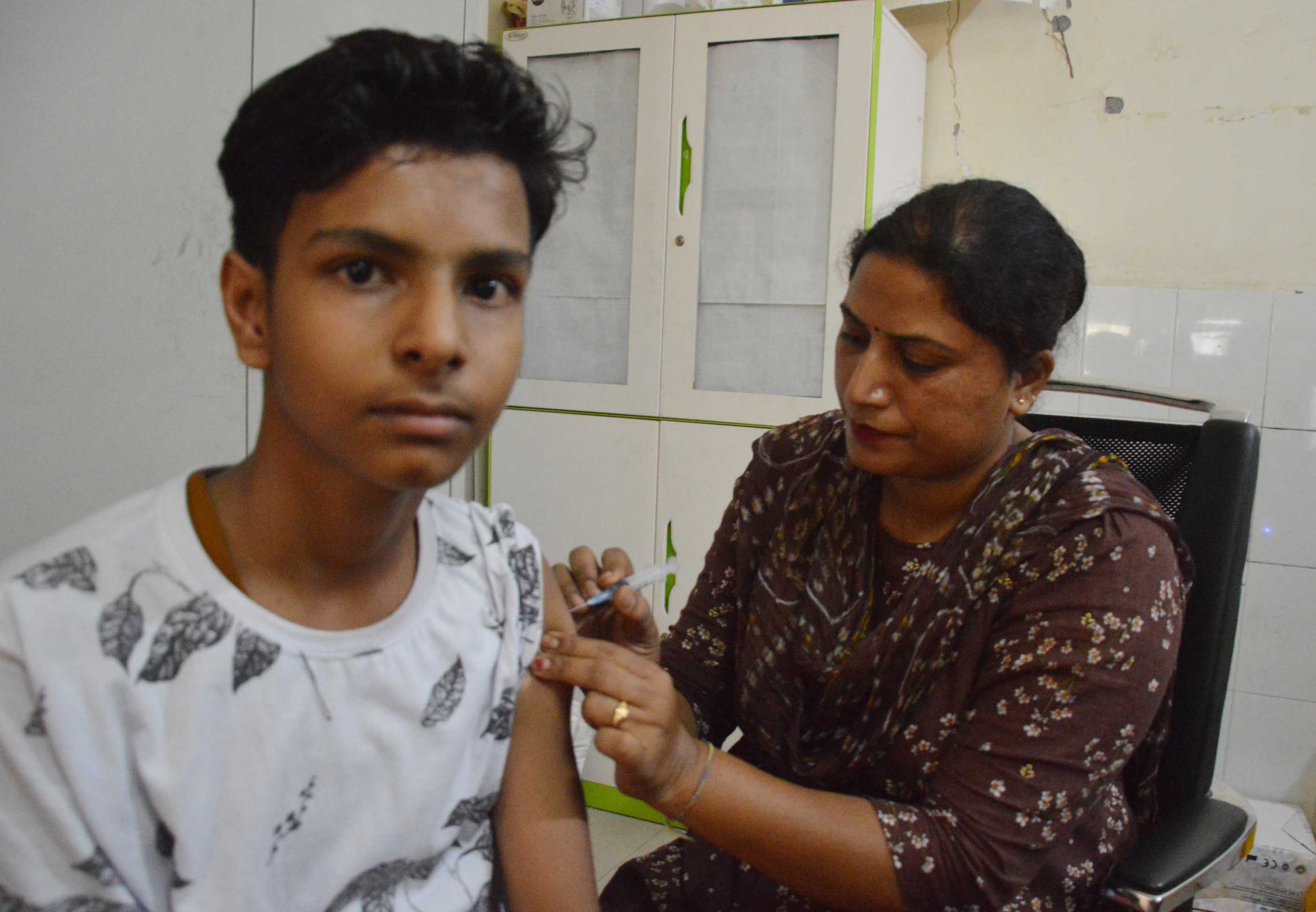 A health worker administers the vaccine to a boy in Ludhiana. Photo: Inderjeet Verma

Active Covid cases touched a four-month high in Ludhiana on Thursday. Hospitalisation of virus-affected patients has also started rising in the district, official figures have revealed.

From as low as nine on June 5 to 91 on June 16, the active Covid cases in the district have registered over 10-time rise in the past 11 days, the data has confirmed.

The development assumes significance as 91 active cases as on June 16 were highest after 90 active cases reported here on February 24. Since then, the number of active cases had been declining and the figure dipped to just nine on June 5.

We are monitoring all active cases and ensuring their proper care and treatment. Our health infrastructure is robust and we are fully prepared to deal with any exigency. — Surabhi Malik, Deputy Commissioner

The district witnessed a total of 10 fresh Covid-19 cases, while no loss of life was reported due to the virus on Thursday. The number of active cases rose to 91. As many as 85 patients are in home isolation, while seven patients are admitted to hospitals.

The official data compiled by the district administration, a copy of which is with The Tribune, showed that the number of active cases dipped from 16 each on June 1 and 2 to 13 on June 3, 11 on June 4 and nine on June 5. The number and started rising from June 6 when it reached 12. 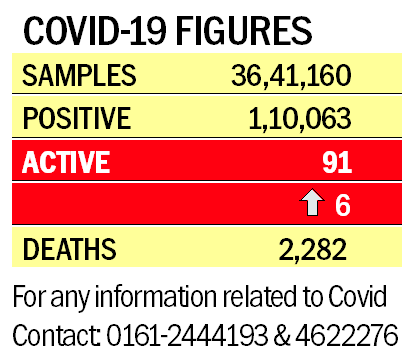 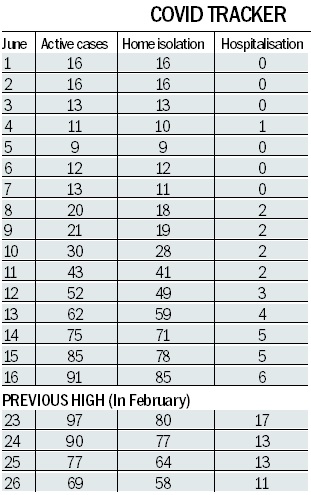 The hospitalisation count, which was nil till June 3, saw a case on June 4. The patient was discharged on June 5 and the figure remained nil from June 5 to June 7. Since June 8, the hospitalisation is continuously increasing with two Covid patients admitted to local hospitals between June 8 and 11, three on June 12, four on June 13, and five each on June 14 and 15, and further rising to six on June 16.

However, no Covid patient was critically ill who needs to be put on ventilator in the district so far. 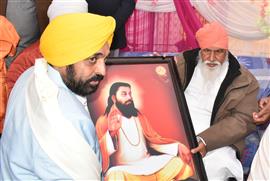