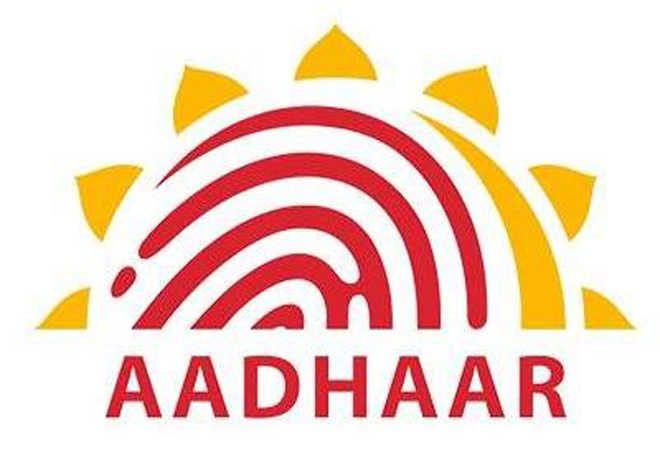 Jagraon Additional Deputy Commissioner (ADC) Daljit Kaur on Thursday reviewed the progress of the Aadhaar updation in the district and stressed on the need to expedite the process by sensitising people to its importance.

The ADC, while presiding over a meeting with heads of Education, Panchayat and Rural Development and representatives from Department of Post, Food and Civil Supplies and other departments, asked officials to speed up the Aadhaar updation in the district. She said officials from banks, post offices, BSNL, Sewa Kendras, Education Department and other departments must apprise the people about updating their particulars in Aadhaar.

She said people could update information online on MyAadhar portal or submit documents at Aadhaar registration centres in the district.

Kaur said special camps would be organised in villages, schools and anganwari centres (AWCs) so that population below 18 years could be covered expeditiously under the updation exercise.

She said 223 Aadhaar kits were available in the district, besides 26 post offices and 40 Sewa Kendras were operational where people could enrol themselves for Aadhar card.

Meanwhile, the ADC also instructed those officials who were attending the meeting to plan camps in a way that people could make their Aadhaar cards easily. She also emphasised on proper awareness about camps to ensure a larger section of population avail benefit of the process.