Manufacturing plant on 61 acres to offer over 2,000 jobs 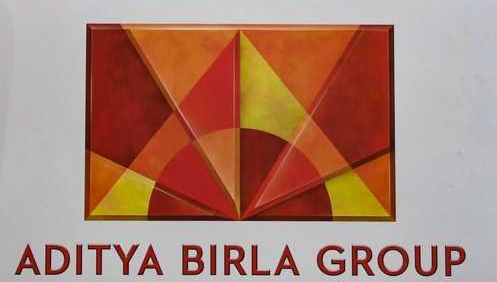 The upcoming hi-tech cycle valley at Dhanansu village in the district has attracted another big investment, the government has confirmed. - File photo

The upcoming hi-tech cycle valley at Dhanansu village in the district has attracted another big investment, the government has confirmed.

The Aditya Birla Group will set up a state-of-the-art paint manufacturing unit at an investment of Rs 1,000 crore and this will offer over 2,000 jobs, including direct employment of 600 persons, a senior official said here on Monday. 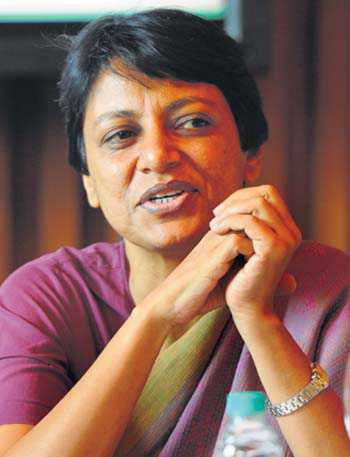 The state has always focused on strengthening businesses and improving government transparency. Within the past four years, we have got investment proposals of Rs 91,000 crore that are under stages of implementation.

This was the second major investment after Hero Cycles setting up its anchor unit over 100 acres worth Rs 400 crore, which promises to offer 1,000 direct employment opportunities and produce 4 million bicycles per annum, especially premium and e-bikes.

Sharing details, Chairman, Aditya Birla Group, Kumar Mangalam Birla, who was recently offered 61 acres of land at Rs 147 crore to invest in the hi-tech valley by Chief Minister Capt Amarinder Singh, told The Tribune that the group was planning to foray into the paint business with an initial capital expenditure of Rs 5,000 crore over the next three years through their flagship company Grasim5.

“We are setting up a paint manufacturing plant in Ludhiana in over 61 acres with an investment of Rs 1,000 crore and will offer over 600 direct jobs, besides 1,500 indirect employment opportunities through our operations,” disclosed Birla.

With a turnover of Rs 78,591 crore in 2019-20 and having 1.4 lakh employees on board, the BSE and NSE-listed group has hired Piyush Shankarani as vice-president, projects, to look after its new foray into the paint operations. Piyush was a part of Asian Paints for 18 years and has also worked with Sudarshan Chemicals for three years before joining Aditya Birla Group.

Meanwhile, the e-auction of plots and units at the hi-tech valley industrial park that will provide plug and play infrastructure to mobility and advanced manufacturing industrial units, coming up over 383 acres of land at a cost of Rs 500 crore, was launched shortly.

Principal Secretary, Industries and Commerce, Alok Shekhar, said the internal works of the project of key concern for all components will be completed by the end of this year.

He disclosed that following e-tendering for industrial chunks and units, a few large industries have shown interest for the large plots.

A provision of Rs 22 crore has been made in the Punjab Budget 2021-22 for creation of capital assets in the valley.

The state government is developing the cycle valley with an aim to attract new investors not only from within the country, but also from overseas. The approved industrial park will not only attract global investments, but also facilitate Punjab-based industries to expand their capacities thereby generating new employment opportunities in the state.

While a concrete four-lane road to connect the valley directly with the Ludhiana-Chandigarh NH-5 has already been completed at the cost of Rs 33.53 crore, the storm water drainage, effluent collection system and water supply distribution system are in the advanced stage of completion.