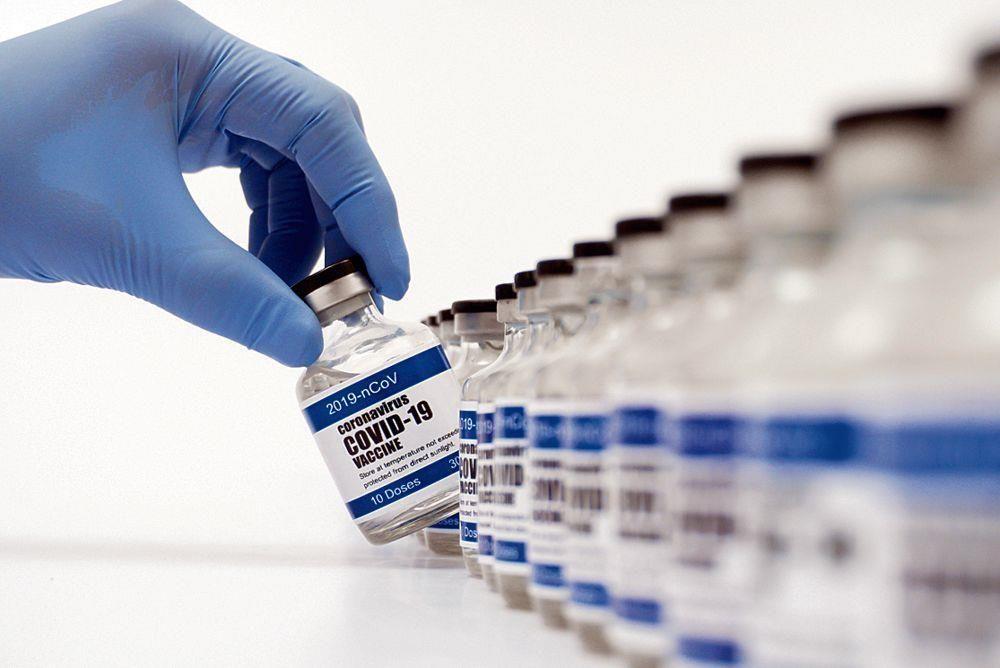 Deputy Commissioner Varinder Kumar Sharma has stated today that the district administration has received 60,000 doses on Wednesday morning and these would be utilised within 24 hours to ensure speedy coverage of maximum population in the district.

Addressing residents in his weekly Facebook live session on the official page of DPRO Ludhiana, the Deputy Commissioner said around 17.58 lakh people had been vaccinated in the district and directions had been issued to all officials to plan out a strategy to hold vaccination camps in maximum areas of the city.

He said inoculation was the only effective weapon to curb the spread of the virus and it would help the society return to normalcy. The administration would leave no stone unturned to vaccinate every eligible person before the advent of the expected third wave.