Routes to be revised, limit can be extended up to 5 km 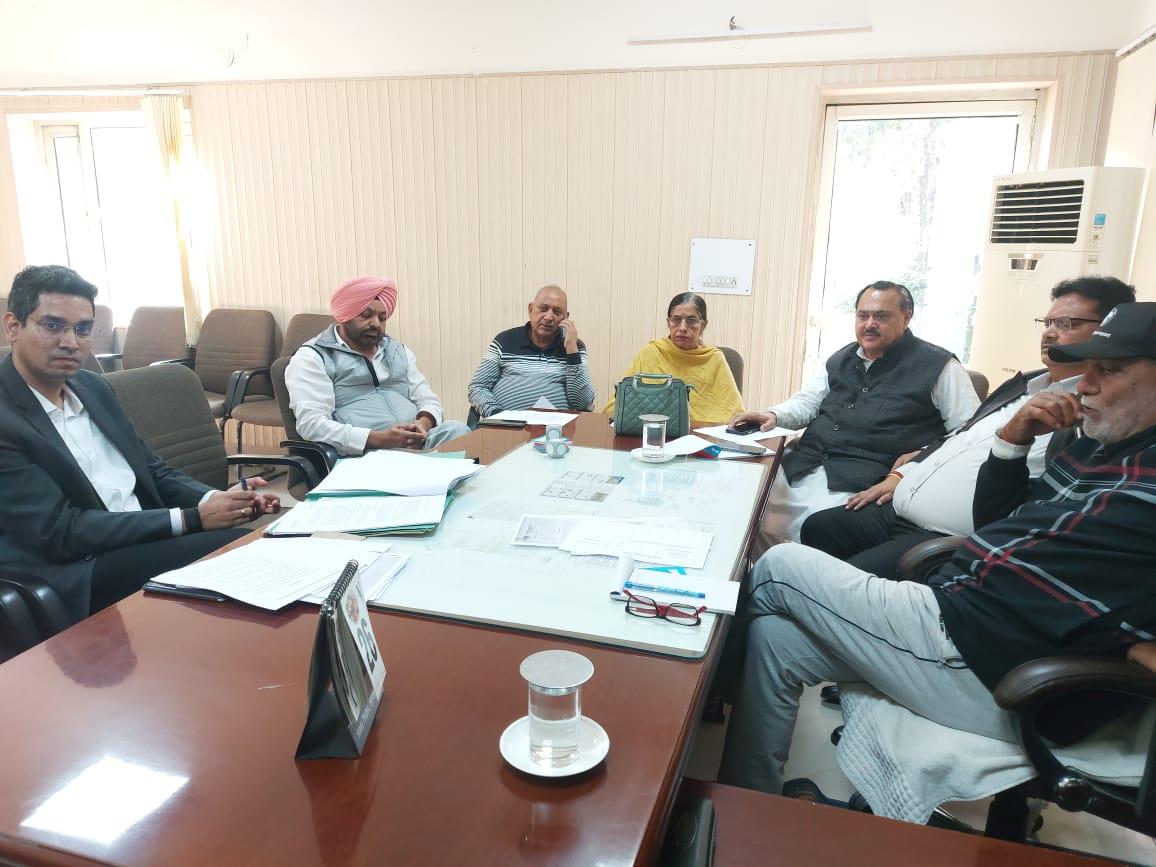 In the all-party meeting called by Mayor Balkar Singh Sandhu on Friday, a decision has been taken to hike the city bus fares in Ludhiana on the pattern of bus fares fixed by the Transport Department of the Chandigarh Administration. In the meeting, it has also been decided to ply 83 buses in the city and bus service routes would be revised.

In the meeting it was decided that for non-AC buses, new rates (as fixed by the Chandigarh Administration) Rs 10 for up to 5 km bus service, Rs 15 for 5 to 10 km and Rs 20 above 10 km would be applied in Ludhiana after fulfilling the required process.

Additional Commissioner, Aaditya Dachalwal said the meeting was held to discuss three important factors — hike in bus fare, route limit extension and revision of routes. He said proposal to hike the city bus fares would be presented before the Board of Directors of the LCBSL. He said the bus routes can be extended up to 5 km (outside MC limit) from octroi as per a notification that was issued in the past. He said they will make a fresh proposal for the city bus service routes.

The LCBSL had launched the bus service in 2011 and purchased 120 city buses in different phases. Out of 120 buses, the majority of the buses are not plying on the roads at present. The private firm that has been operating the city buses since 2015 was demanding a hike in bus fares.

It is required to mention that 37 buses have been lying defunct on Tajpur Road for a long period and many parts have gone missing from these buses. The questions are raised how these parts from new buses had gone missing? A number of buses have also been stationed on Hambran Road that seem to be not cleaned for a long time. Currently, some buses are plying on just two routes in the city.

LCBSL yet to recover dues from pvt firm since 2017

As per the Forensic Audit report prepared by a third-party firm a few years ago, the contractor (private firm) had stopped making payment of monthly quoted fees since January 2017 and quoted advertisement fees since May 2016.

Besides, the Ludhiana City Bus Service Limited authorities had not collected a balance bank guarantee from the private firm as per the audit report. The report reads that in case, the contractor defaults in making the payment, the chances of recovery are remote.

The auditing team had also observed that 120 buses of different categories were handed over to the private firm on different dates between January 2015 and June 2017.

But, MC and LCBSL officials claimed that only 83 buses were handed over to the private firm so far. Now, LCBSL and MC officials are planning to sell 37 defunct buses and buy new electric buses.

Additional Commissioner, MC, Aaditya Dachalwal said the LCBSL had to recover around Rs 5 crore from the firm. A case regarding the city bus service is sub-judice and a hearing will be held in January 2022, he said.